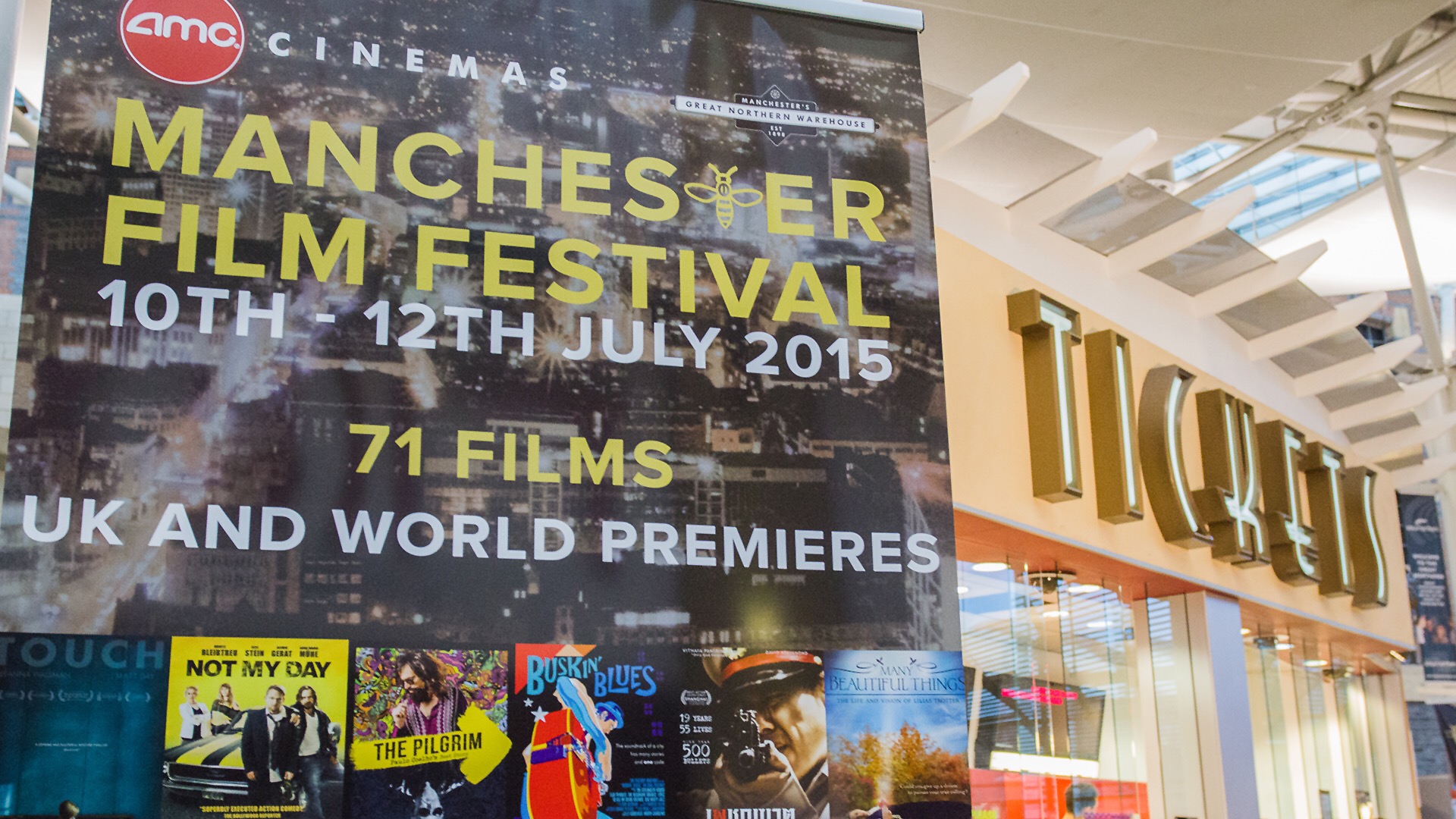 The Manchester International Film Festival announced its official selection this morning at Elliot house, Manchester. After a successful inaugural year in 2015, ManIFF2016 will take place in its new annual date of 3rd – 6th March and will extend across the city at venues including HOME, AMC Manchester and the Odeon Printworks. Manchester’s first city wide international film festival will once again welcome filmmakers and films from across the world to premiere their work before the North West’s film and entertainment fans.

Founding Director Neil Jeram-Croft comments “Film fans came out in their thousands for our first year and we’re delighted to be expanding the festival in its second year and excited to be partnering with new venues including HOME and ODEON. We’re looking forward to showcasing a strong slate of bold new films in Manchester this March.”

Kicking off the 2016 edition on Thursday 3rd March is the international premiere of sports documentary Dennis Viollet – A United Man, which will screen as the Opening Night Gala feature at HOME. This intimate portrait of the career and legacy of the late Busby-babe is directed by his daughter, Rachel Viollet, and features commentary from footballing greats including: Sir Alex Ferguson; Brian Robson; Dennis Law; Nobby Stiles; Wilf McGuinness; Paddy Crerand; and Mike Summerbee. The film will be presented alongside two short films: I’m sorry to tell you from Manchester-based actor-director Ben Price; and, A Walk in Winter starring James Franco and Abigail Spencer.

Commenting on the festival’s opening film, Programming and co-Founding Director Al Bailey says: “Our opening night film is a perfect fit for ManIFF 2016 – a truly international story about a Manchester legend. Dennis Viollet – A United Man is a portrait of a boy born in Fallowfield, Manchester, who survived the Munich air crash and went on to become not only the captain of Manchester United but also the first British footballer to pioneer the sport worldwide and bring ‘soccer’ to the US.
In addition to the footballing greats featured in the opening night film, we’re delighted to be showcasing an array of UK and international filmmaking and acting talent across the rest of the 2016 programme, including: James Franco; Charles Dance; Martin Freeman; Rebecca Ferguson; Sir John Hurt; Maxine Peake; Billy Zane; and, James Cosmo.”
Dennis Viollet – A United Man will also screen as part of the ‘Sports Super Sunday’ line-up on 6th March at the AMC. Coinciding with the Olympic year, the programme for the day boasts a strong selection of sporting films, including: Dennis Rodman’s Big Bang in Pyongyang from Manchester filmmaker Colin Offland; No Limits, the story of para-cyclist and racing driver Alex Zanardi; Northern Limits, a narrative feature set against the back drop of the 2002 Japan/South Korea World Cup; and, the UK Fiction premiere of Broke, the story of an Australian rugby league star who has fallen on hard times.

The UK premiere of Despite the Falling Snow, from British director Shamim Sarif and starring Rebecca Ferguson, Sam Reid and Charles Dance will also screen and the day will close with the inspiring documentary Right Footed, about Jessica Cox, a woman born without arms who has gone on to become a licensed pilot and leading advocate for people with disability.

The previous day will host ‘Music Saturday’, featuring a line-up to satisfy film and music fans and including the world premiere of Vince Giordano – There’s a Future in the Past, a documentary about the Brooklyn born jazz musician who brought the music to ‘Boardwalk Empire’ and numerous Woody Allen films. Vince himself will be appearing at the festival to bring a 1920’s prohibition vibe to ‘Music Saturday’ by playing LIVE alongside Manchester’s very own Mart Rodger’s Jazz band. Another world premiere is Lunar Orbit, a documentary about British electronic music group, The Orb. Both screenings will be accompanied by music-themed shorts from the official short film selection and further exclusive live music events are to be announced.

The inspiring women in film theme will wrap up the festival at the Closing Night Gala screening and international premiere of There Should be Rules, a Scandinavian coming-of-age drama directed by Linda Maria Birbeck. The Closing Night will also include a closing Award Ceremony celebration where the symbolic Manchester Bee awards will return for its second year. Films will compete over several categories including best short film, won last year by ManIFF2015’s UK premiere Everything will be Okay which has since gone on to be an Oscar candidate for 2016, and the coveted prize ‘Film of the festival’ which was won last year by U.S indie feature Desert Cathedral.
The full list of over 90 films and details of ticket availability can be found at www.maniff.com where you can also find updates on special events, news and further announcements.