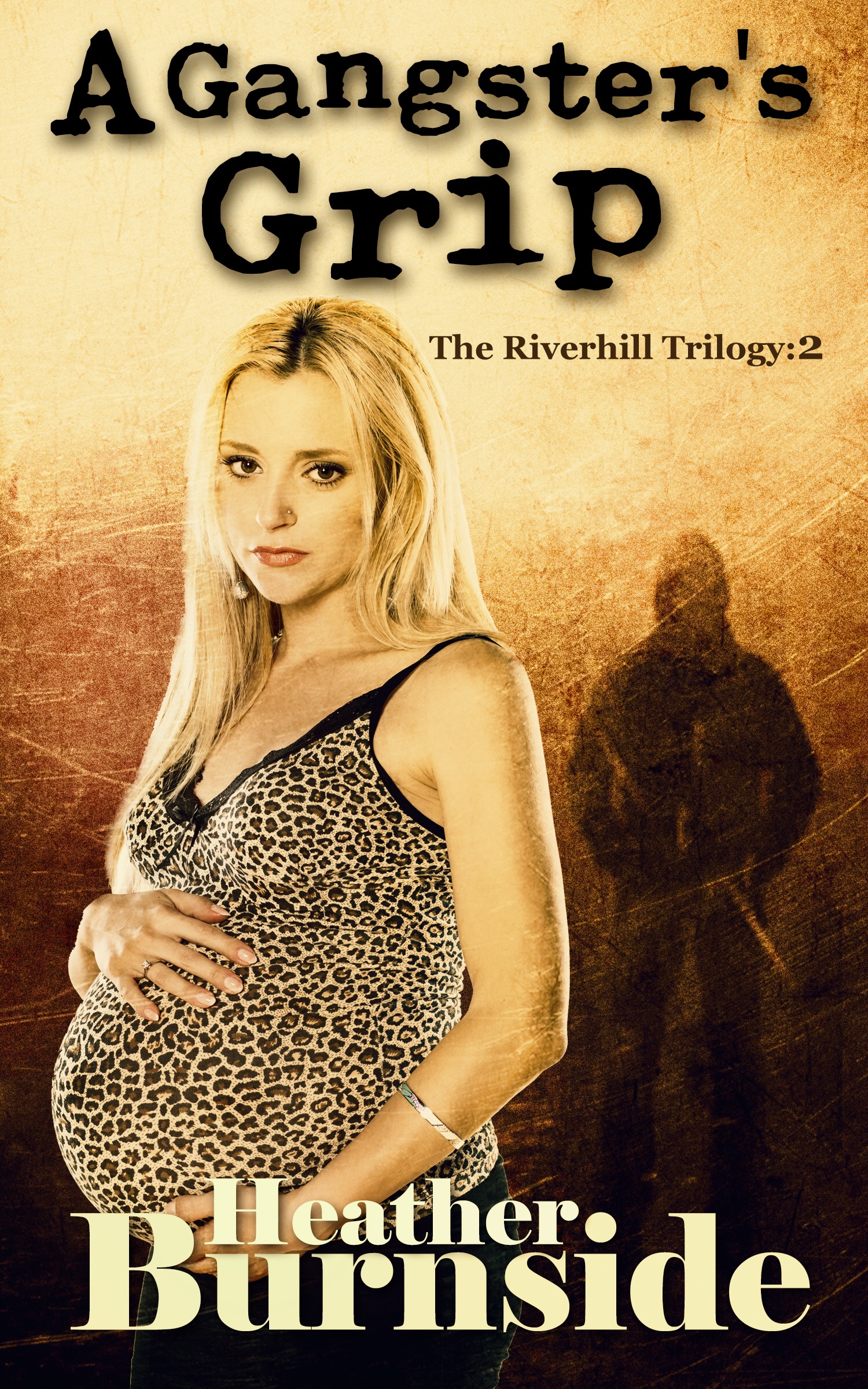 Manchester based author Heather Burnside is launching her latest novel this week.

‘A Gangster’s Grip’, is based in Manchester during the 1990s and is the second part in The Riverhill Trilogy. This particular period saw an escalation in gun crime and other violent crime, which was mainly attributable to inter-gang rivalry.
Set In the Manchester suburbs of Moss Side and Longsight,it features Rita, a young woman who returns to her parents’ home in Manchester after a few years away to find a spliff smoking, beer swilling thug firmly ensconced on their sofa. She is shocked to learn that he is her sister Jenny’s boyfriend, and senses that he is trouble.

The more Rita finds out Jenny’s boyfriend, Leroy, the more she mistrusts him. As she uncovers the truth about his shady dealings, she becomes anxious about Jenny’s safety and is desperate to lure her away from him. Rita’s mettle is tested as she tries to protect her sister while battling with personal health concerns.

But it’s worse than Rita could ever have suspected. Through her association with Leroy, Jenny is about to become embroiled in the most dangerous phase in Manchester’s recent history.

Author Heather Burnside comments, “This is a fast-paced, gritty thriller, which is full of suspense and danger. As with my previous novel, ‘Slur’, there is also an emotional side to the novel, which enables the reader to identify with the main characters.”
Heather is an experienced writer who also operates a writing services business and has ghost-written a number of non-fiction books on behalf of clients. ‘A Gangster’s Grip’ is the second novel that Heather has published; her first novel ‘Slur’ is the first book in The Riverhill Trilogy, and received excellent reader reviews. She has also published a short story book entitled ‘Crime, Conflict & Consequences’.

The author took the decision to base the trilogy in Manchester, UK as it is an area that she is familiar with, having lived there all her life. However, in order to write ‘A Gangster’s Grip’ Heather also carried out a lot of detailed research relating to the gang culture of 90s Manchester.

Heather intends to follow ‘A Gangster’s Grip’ with the third and final book in the trilogy, which will be published in summer 2016. She will then be developing other ideas for standalone crime thrillers.

To celebrate the launch of ‘A Gangster’s Grip’ Heather will be holding a book signing event at Thackeray’s Books, Denton Civic Square, 12 Market Street, Denton, Manchester, M34 2XW on the 24th October?

‘A Gangster’s Grip’ will be available to purchase from Amazon in both a Kindle and a print version, and will be stocked by Thackeray’s Books in Denton.

Wo Women No 5 Elizabeth Gaskell