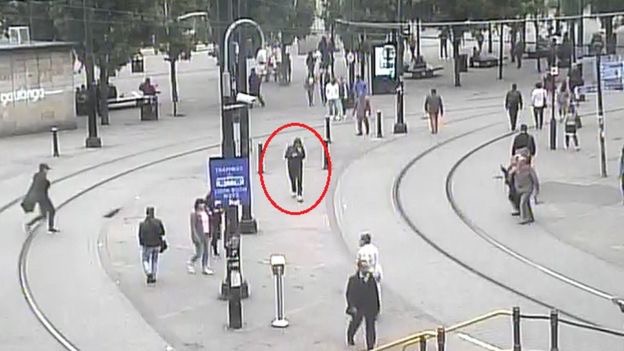 Salman Abedi’s movements in Libya were being watched by the country’s security forces, a source has told the BBC

The suicide bomber who killed 22 people when he detonated his bomb in the Atrium of Manchester Arena was being watched in Libya more than a month before the attack and had been planning the attack since December of last year.

Officials told the BBC’s Orla Guerin that from the time of his arrival in the country he was under surveillance, along with his brother Hashem and father Ramadan.

They have also complained about poor security co-operation with the UK, which they say must be improved to prevent further attacks.

Abedi spent a month in the country before returning to the UK to carry out his attack.

Abedi’s brother Hashem has admitted while in detention that they both joined the group known as Islamic State (IS) in 2015 and they claim that bought parts for the bomb while in the UK.

Appeal for witnesses after driver left in critical condition after he hits three parked...