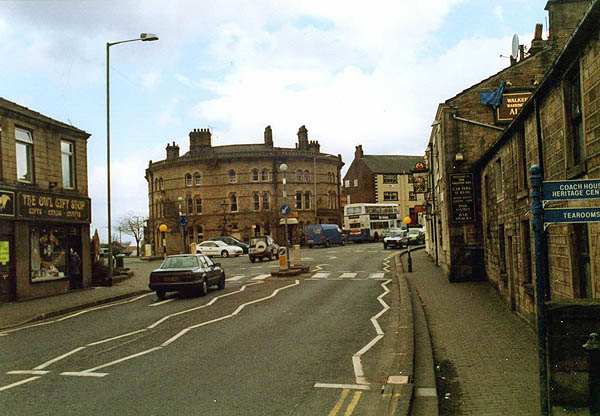 A 56-year-old woman, suffered multiple fractures to her legs and spine after being hit by a car in Littleborough last night.

Her injuries, incurred after being hit by a black Seat Ibiza, are not thought to be life threatening and she remains in hospital for treatment.

Two men were arrested at the scene following the accident which occurred around 7.00pm on Todmorden Road.

Police Constable Kevin Hughes, of GMP’s Road Policing Unit, said: “A woman was seriously injured in this collision and my thoughts are with her as she recovers in hospital.

“Although arrests have been made, our enquiries are very much ongoing and I would urge anyone who has any information that may assist our investigation to please get in touch.

“We’re particularly keen to hear from anyone with dashcam footage of around the time of the incident.”

Bury named in report as one of the areas to be worst hit by...