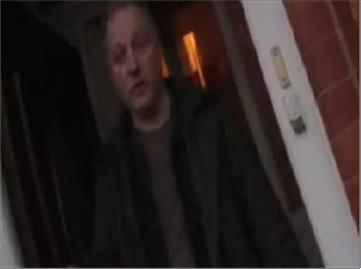 Police searching for a missing man from Oldham have released a new image.

He is described as 5ft 10ins tall, of slim build with short greying hair.

Bernard is believed to be wearing a black jacket with beige coloured trousers and brown wooden beads around his neck. He may also be wearing black boots and carrying a black rucksack.

Officers believe he may now be in the Dovestones area, close to the reservoir.

Inspector Mark Lewis, of GMP’s Oldham borough, said: “It’s been a number of days since Bernard was last seen and the longer he is missing, the more worried we become.

“We originally released a photo of Bernard from around 20 years ago but we’re hoping with this new image, people will be able to recognise him if they see him and get in touch with us so we can find him.”