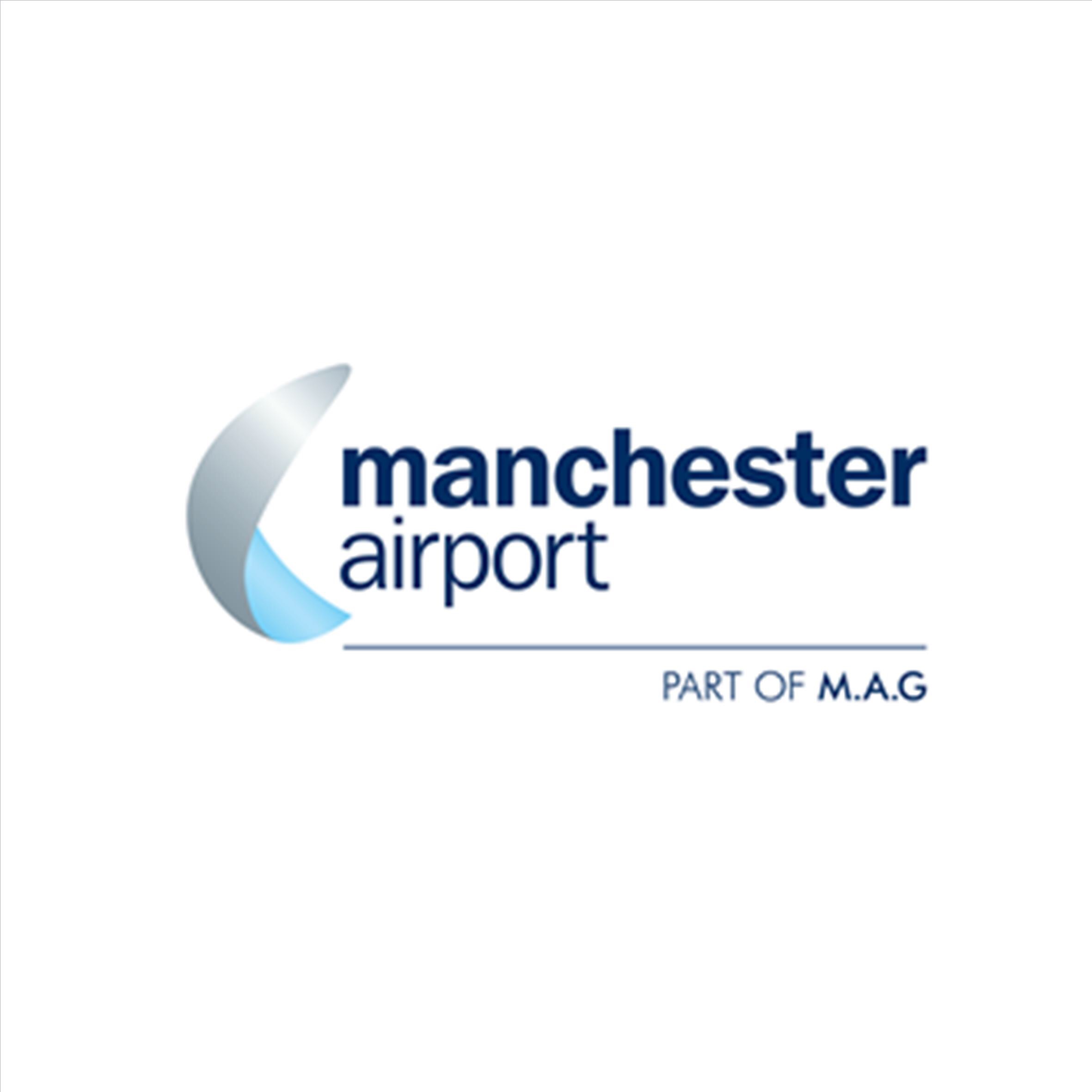 Record passenger numbers, contributes £1.7bn each year to the North West’s economy, up 13% since 2013 driven by a growth in new routes and long haul traffic.

That’s the findings of a new report out by the people that run Manchester Airport as Manchester Airports Group’s (M.A.G) Corporate Social Responsibility Report for 2014/15 show that the Group has increased the value its airports generate for the UK and for the communities in which they operate, whilst significantly reducing their environmental impact.

Nationally Manchester  contributes almost £3bn to the economy and supports 46,600 jobs, up 4.3% since 2013. For every pound that the airport earns in revenue from its operations, its wider activities contribute £4.59 back to the local economy.

This year, M.A.G’s airports across the UK, at Manchester, London Stansted, East Midlands and Bournemouth, will contribute £5.6 billion in economic activity to UK PLC.

Passenger growth, and substantial investment in facilities at the Group’s airports has resulted in more jobs and economic opportunities at and around each airport. The main drivers behind their expanded ‘economic footprint’ include the employment opportunities and economic value generated by their operations, including passenger and cargo flights and airport services. The benefits also include jobs and revenue generated in the airports’ direct supply chains.

Together, nearly 39,000 people now work for a range of different employers at M.A.G’s airports across the UK, contributing £3.2 billion at a local level to their regional economies.

Taking into account jobs in the supply chain and those supported by the wages earned in relation to the airports, this figure increases to 121,500 across the UK. Since 2013, direct and indirect jobs supported by the airports in Manchester, East Midlands and Bournemouth,  have grown by 4%, while the airports’ contribution to their respective regional economies has risen 13.6%.

Meanwhile, says the group, at a time when M.A.G is continuing to deliver growth and investment across its four UK airports, the Group has also managed to deliver a significant reduction in its environmental impact.

At the same time as passenger numbers across the Group increased by 10.7% to 48.5 million, investment in energy efficiency has reduced carbon emissions from the airports by a further 16% year on year.
Complaints about aircraft noise are also down 24%, helped by a continued focus on improved operating techniques. These include increasing the use of both ‘Preferred Noise Routes’ which concentrate aircraft operations away from built-up areas and ‘Continuous Descent Approach’, which reduces engine power during approach and consequently noise and emissions.

The numbers of passengers using public transport to access the Group’s airports are at also at record levels. M.A.G has invested in Manchester’s Metrolink to provide an extension to Manchester’s light rail network to the airport.

Neil Robinson, CSR Director at M.A.G, said: “MAG’s airports are true growth engines for the regions in which they operate.

“The figures we are releasing today demonstrate the powerful role that airports across the country play in generating wider social and economic benefit for their local communities and the UK economy.

“Our airports help stimulate employment both on and around the airport site, and through the wider economy. In a year when we have transported record numbers of passengers, we have also managed to significantly reduce our environmental impact.

“Whether you are a manufacturer based in Rochdale, a start-up company in the London-to-Cambridge corridor or employed in the transport industry in the Midlands, our airports help you tap into the global marketplace and unlock your company’s potential.

“People up and down the country, whether they are looking to travel on leisure or business, or find employment, tell us time again how valuable it is to have access to their local airport.

“Not only does a nationwide network of competing airports provide the best solution for customers, but it also provides an important catalyst for re-balancing UK PLC.

As the North’s Global Gateway, Manchester Airport will do more than any other UK airport to drive the Northern Powerhouse forward, providing international connectivity directly from the region.”