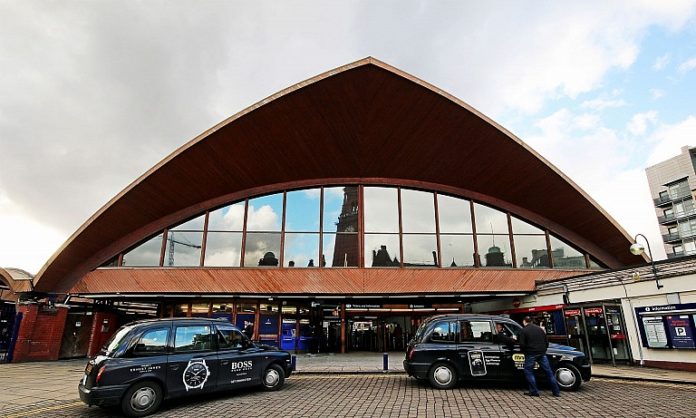 British Transport Police and Greater Manchester Police have arrested a man at Oxford Road Police station this evening on suspicion of possession of an offensive weapon.

There are no reported injuries and there is nothing to suggest this incident is terror related at this time.