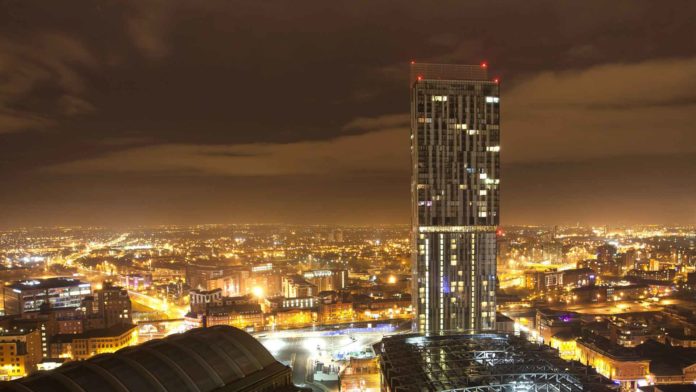 The final weekend in October has a lot to offer for Mancunians. Especially with some of the city’s Halloween celebrations taking place.

For all the best spooky goings-on this weekend have a look at our Halloween page! It has all the best events for lovers of the occasion.

The world’s most beloved tenor, Andrea Bocelli, will be joined by the queen of British Soul Beverley Knight on his highly anticipated upcoming headline tour this autumn. He plays the Manchester Arena on Sunday 27th.

Tim Minchin award-winning comedian, actor and composer, will return to the stage for his first UK tour dates since 2011. He will be in Manchester on Friday (25th) and Saturday (26th)

Run, jog, walk or the dance the 5km disco course – Glow in the Park is on at Heaton park on 26th (Saturday)

Manchester City host Aston Villa at 12:30 on Saturday (26th) as they look to put some pressure on league leaders Liverpool.

Manchester United Ladies will play on Sunday (27th) against Reading in the Fa Women’s Super League.

Inspired by true events, the two-time Oscar-winning movie of this story has thrilled generations the world over since its release in 1973. On Saturday 26th The Exorcist will be on at the Manchester Opera House.

Avenue Q – catch-up with all your favourite (and unforgettable) characters on a downtown New York street trying to make sense of life’s burning issues, like what do you do with a BA in English? How do you find your purpose? And is the internet really just for… never-mind. This show will be on at the Palace Theatre on Saturday 26th.