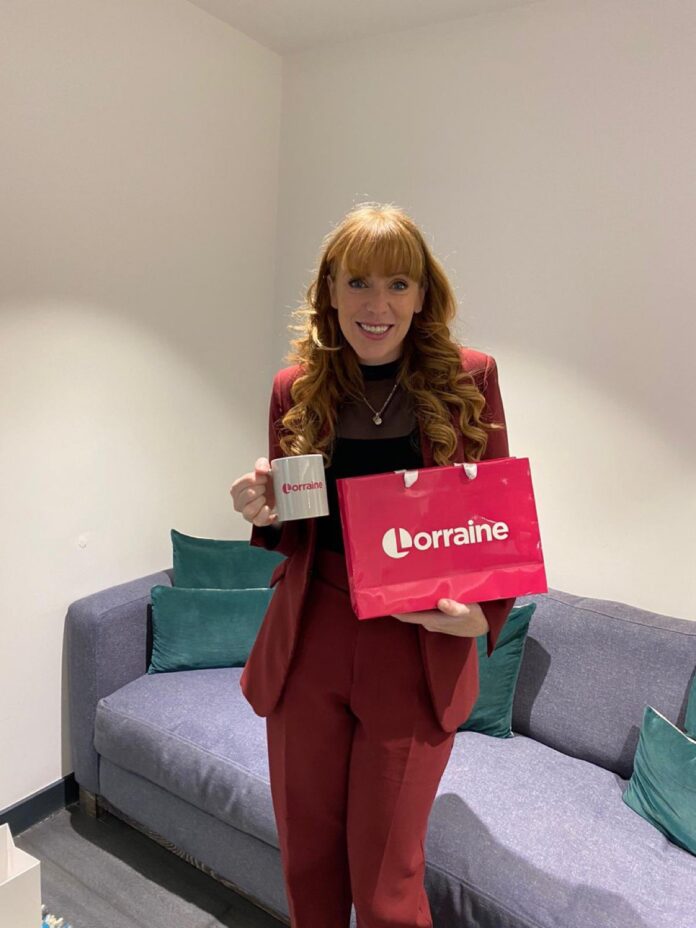 The Mail on Sunday Editor David Dillon has written to the House of Commons Speaker Lindsay Hoyle rejecting his demand for a meeting over the sexism row.

Dillon in his letter told the speaker that journalists should ‘not take instruction from officials of the House of Commons, however august they may be’. adding that

‘The Mail on Sunday deplores sexism and misogyny in all its forms. However journalists must be free to report what they are told by MPs about conversations which take place in the House of Commons, however unpalatable some may find them.’

The speaker intervened, saying the comments were ‘demeaning’ and ‘offensive to women in Parliament’ and could ‘only deter women who might be considering standing for election to the detriment of us all’.Earlier he had summoned Mr Dillon, and political editor Glen Owen, to a meeting to ‘discuss this issue affecting our parliamentary community

Yesterday in an interview on ITV Angela Rayner said that she was heartened” by the public’s overwhelming rejection of the article.

She said she felt really fearful of the story coming out thinking that’s what people will think of me.’ adding how she was worried about what her sons would think of her regarding the Basic Instinct ‘distraction’ comments

She had earlier condemned the claims as ‘desperate, perverted smears