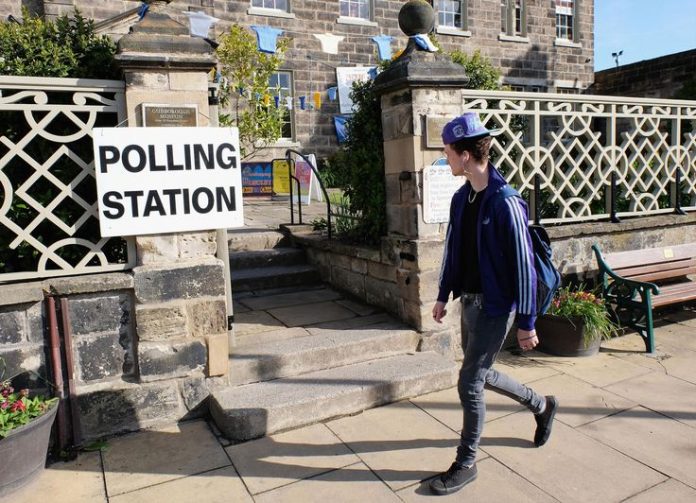 Analysis for the independent Joseph Rowntree Foundation (JRF) shows those struggling on low incomes are most worried about money and debt, their health and housing.

The analysis shows that no political party has majority support of those on low incomes, with a third supporting Labour and 23% who support the Conservatives. A quarter of low income voters do not support any political party.

JRF commissioned the National Centre for Social Research to add new questions and analysis to their annual British Social Attitudes survey, and extensive interviews and focus groups by YouGov. Together, these paint a picture of low-income voters feeling the strain of mounting financial pressures in their day to day lives.

Although concerns about Brexit, politics and current affairs came up in the discussions, they did not dominate, and often were secondary to more personal issues.

The analysis comes in the aftermath of the General Election and party conferences, where the Conservatives and Labour both examined their electoral appeal to people struggling to make ends meet, their economic policies and Brexit.

Concern about overall levels of poverty in Britain has been growing over the past five years.At the end of 2016, one-fifth of the public said that poverty was one of the most important issues facing Britain today.

The research found that Money or debt is the most commonly concern for people in the lowest income group (45%).

“British politics is overwhelmed by Brexit, but this analysis shows how day-to-day worries about debt, housing and jobs dominate people’s lives.

“Low income voters are clear they want to action on living standards and the party that seizes this agenda could be more likely to secure a parliamentary majority at the next election. Otherwise ‘none of the above’ could be the big winner if struggling families feel their concerns are not being heard.

“If we fail to address the concerns that led to the Brexit vote, we will have missed a once-in-a-generation opportunity to reform so our economy and society so it truly works for everyone.”

“Our report hints at the changing political landscape we have seen over the past 18 months or so, with the traditional link between income and Labour support all but disappearing. But people on low incomes aren’t necessarily switching allegiance to another party, rather they are the most likely to feel ‘politically homeless’ and feel like none of the parties represent their views.

“It’s vital for a functioning democracy that people from all walks of life feel invested and involved in our political processes. Those on low incomes are generally concerned about debt, housing and living standards, and they think it’s the government’s responsibility to address these. Our research may be a good starting point for political parties seeking to reconnect with those who feel left out.”