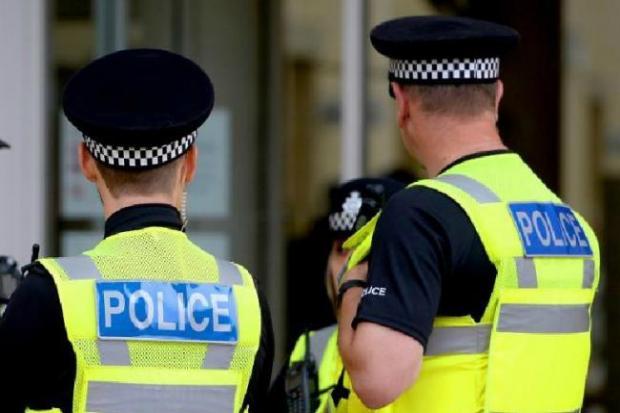 TLabour’s Shadow Home Secretary Nick Thomas-Symonds MP will deliver his speech to Labour Party Conference and announce the next Labour Government will “bring back neighbourhood policing” to tackle the epidemic of anti-social behaviour currently blighting communities across the country.

Accusing the Conservatives of being “soft on crime and soft on causes on crime”, Thomas-Symonds will announce Labour’s new plans for increased visible policing with “eyes, ears and boots on the ground”:

The party will increasepolice presence in communities with the national rollout of Police Hubs, each with its own Neighbourhood Prevention Team to ensure anti-social behaviour and other crimes in the communities are tackled quickly.

Police Hubs will be located in visible and accessible places in communities, providing a place the public can go to talk to the police and other agencies in person about their concerns in an area, as well as providing a visible reassurance to residents who live there.

Neighbourhood Prevention Teams will bring together police, community support officers, youth workers and local authority staff to tackle anti-social behaviour at source. They will be connected into a next generation neighbourhood watch which will bring people together to share advice and information about their area through online networks and backed with a tough approach to closing down drug dens.
Labour would also undertake a major recruitment drive to increase the number of Special Constables, whose numbers have fallen sharply since 2010.

And introduce a new Child Exploitation Register for those convicted of modern slavery offences linked to county lines drug dealing.

Since 2010 the party says that Conservatives have slashed police funding by £1.6bn and cut thousands of police from our streets.

“In Tory Britain, people say you never see police on the beat any more. That school children feel afraid at the bus stop… That people feel unsafe going out after dark. This is the price of years of Tory cuts to neighbourhood policing.”

“With me as Home Secretary – if there is trouble on your street Labour will make sure that someone is there. You will see officers on the beat.

“In every community where people are frightened and afraid there will be a new police hub, and new neighbourhood prevention teams which bring together police, community support officers, youth workers and local authority staff to tackle anti-social behaviour at source.”