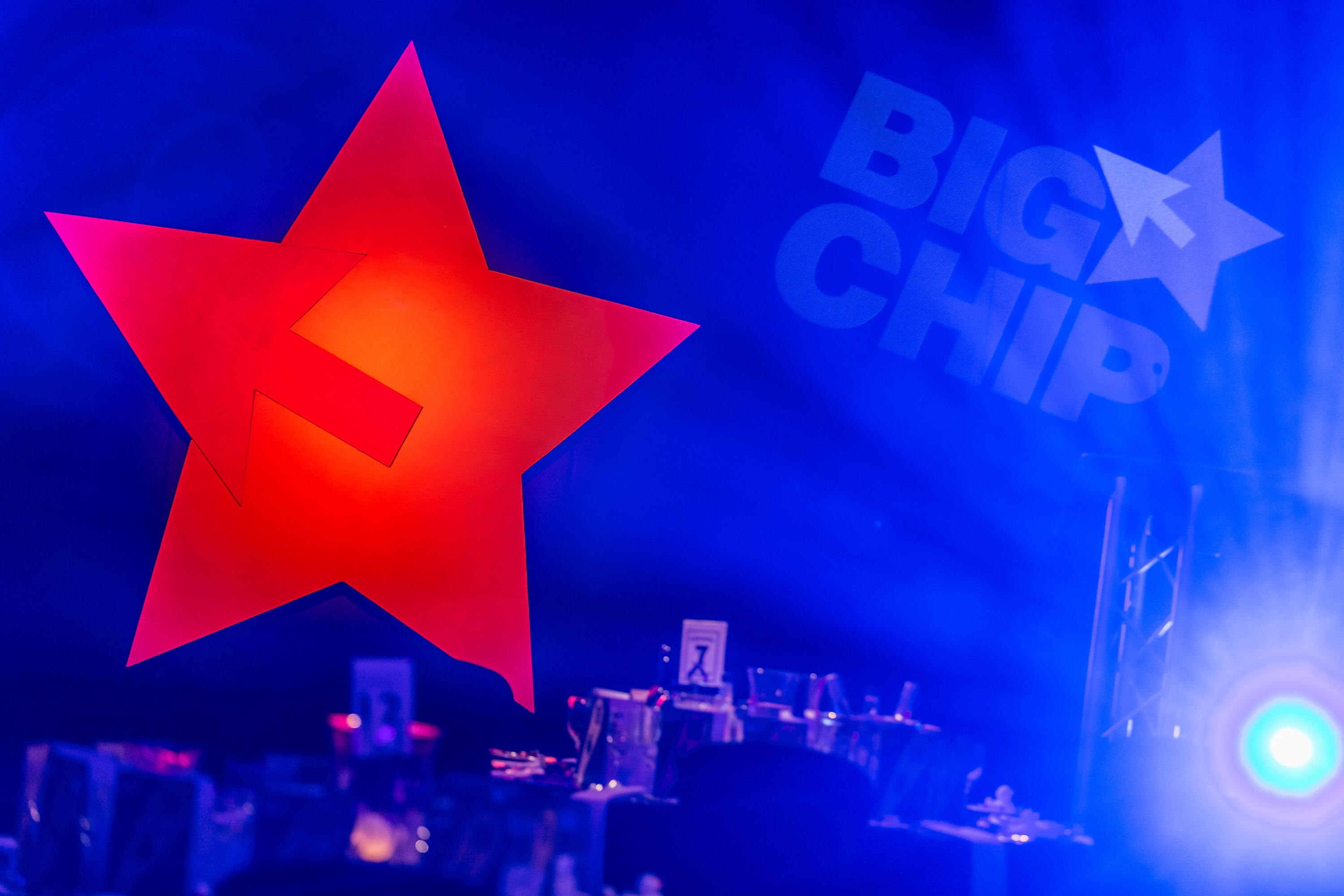 Entries are now open for the longest running digital awards in the UK, The Big Chip Awards.
The awards, organised by the independent trade association Manchester Digital in partnership with organisations from across the North, is now in its 18th year, and recognises excellence in the North’s digital sector. Run by and for the industry – not for profit – the awards have an unrivalled reputation for consistent standards and for the integrity of the judging process.

Digital, creative, and tech companies, along with businesses and organisations that have commissioned digital work, are encouraged to enter the respected awards and attend the event in summer 2016. Entries are open to work done in the North of England – anywhere from the Scottish borders down to Derbyshire.

There are 19 categories in total for businesses to enter – covering all things digital from software to animation, digital marketing to UX. The Anthony Wilson award, judged by special guest Matt Miller of UsTwo, and Grand Prix award will be chosen from the shortlisted entries for these categories

“The aim of the awards is to highlight the superb work done by the digital, creative, and tech businesses in the North of England.

“For years Big Chip has pointed to the special value of digital work in the North, and it’s now understood by government with initiatives like Tech North and the Northern Powerhouse.

“We’re really looking forward to this year’s event and can’t wait to welcome back those that have come before as well as new businesses in this sector.”

The awards ceremony will be held, as in previous years, at the historic Manchester Midland Hotel on the 23 June 2016. Entries can be submitted online at www.bigchipawards.com. The first two entries are free. Subsequent entries then cost £95.