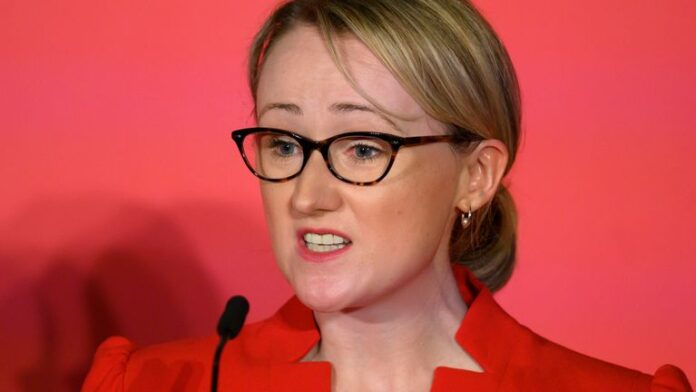 Salford MP and Former shadow education secretary Rebecca Long-Bailey had said she never intended to ’cause hurt to anyone’ when she shared an article from her friend Maxine Peake which included an anti-Semitic conspiracy theory.

Writing in the Guardian Long-Bailey said that she took responsibility for her actions leading to her sacking as shadow education secretary – but it was an avoidable mess.

She writes, “ I saw the Independent had tweeted an interview with my constituent and stalwart Labour party supporter Maxine Peake. I did a quick read and as I admire Peake, I retweeted it straight away.“

Included within the article was the paragraph

“Systemic racism is a global issue,” but followed this with an inaccurate reference (which she has since apologised for) to US police learning tactics such as those that killed George Floyd from training seminars with Israeli secret services.”

She said that she explained to the leader’s office that:

”I would never have intended to retweet or endorse anything that could cause hurt to anyone. I know how painful the issue of antisemitism has been for the Jewish community and I have been part of the efforts to eradicate it from our party.“

Shortly afterwards I was informed that the clarification I had agreed with the leader’s office was insufficient, and was asked to delete it and the original retweet it was attached to.“

“Complete silence from me over what had just happened would have been an abdication of the Labour party’s responsibility to advance dialogue and understanding on this issue; silence is what allows antisemitic conspiracy theories to fester and spread. I asked to issue a press statement and to discuss it with Keir, so we could sort this out. But when he did call me, he had made his decision. It was a mess, and an avoidable one. Of course I take responsibility for my own actions.”

Work has started on a pioneering project that aims to restore rare habitat and...