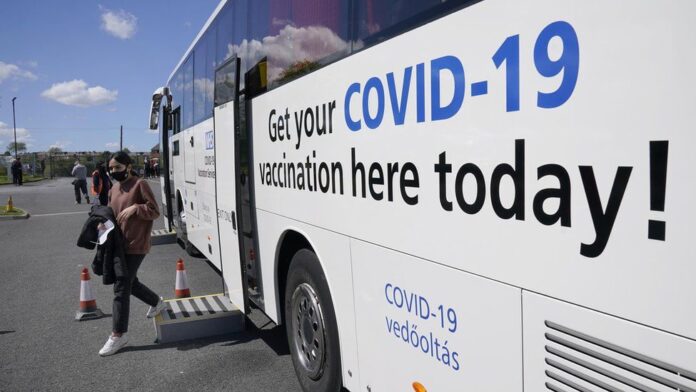 Many scientists have called for the reopening to be delayed to enable more people to be vaccinated and receive second doses amid rising cases of the Delta variant with the delay allowing for more work to be done on whether vaccines are breaking, or simply weakening, the link between infections and hospitalisations.

According to the Guardian, Modelling to be released on Monday shows that a four-week pause on lifting the restrictions would probably prevent thousands of hospitalisations as it would keep the brakes on the pandemic – albeit lightly – while more people receive their second shots. A surge in the coming weeks would hit the NHS as emergency departments warn they are already struggling with intense demand.