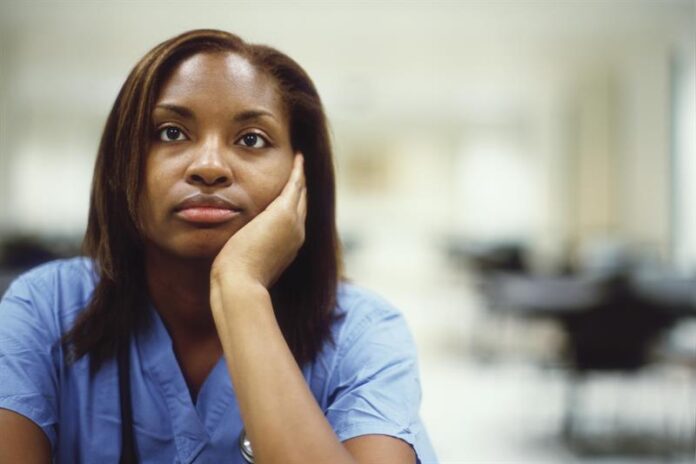 The TUC and Race on the agenda (ROTA) have today  warned that structural racism in the labour market is trapping Black and minority ethnic (BME) workers on low pay and in insecure work.

The warning comes as the TUC and ROTA release a joint report which reveals how BME workers are hugely overrepresented among those workers on zero-hours contracts.

According to the new analysis, around one in six zero-hours contract workers are BME, even though BME workers make up just one in nine workers overall.

BME women are the most disproportionately affected group, followed by BME men.

The TUC and ROTA say zero-hours contracts are “the most egregious example of one-sided flexibility at work”, handing the employer total control over their workers’ hours and earning power.

New TUC polling of working people, conducted by GQR Research, shows how BME workers are the sharp end of this one-sided arrangement:

Two in five  BME workers on insecure contracts report that they faced the threat of losing their shifts if they turned down work, compared to a quarter of white insecure workers.

This instability means workers never know how much they will earn, and their income is subject to the whims of managers. It makes it hard for workers to plan their lives, look after their children and get to medical appointments.

The TUC and ROTA say the pandemic has shone a light on the inequalities faced by BME workers and must spur government action to tackle structural racism in the labour market – which was missing from the recommendations of the recent Sewell Report.

In addition, BME workers have borne the brunt of the economic downturn that has accompanied the pandemic. Recent TUC analysis found the BME unemployment rate was rising three times as fast as the white unemployment rate.

To help tackle structural racism and inequalities in the labour market, the TUC and ROTA are calling for a ban on zero-hours contracts and for all workers to have a right to a contract which reflects their normal hours of work as well as new corporate reporting obligations to force bad employers to detail or justify the extent of the use of exploitative work practices like zero-hours contracts;

“No matter your race or background, everyone deserves to be treated fairly at work.

“But the pandemic has exposed beyond any doubt the huge inequalities BME people face at work.

“Too many BME workers are stuck on zero-hours contracts, and face a triple whammy of low pay, limited rights, and an increased risk of dying from the virus.

“This is what structural racism at work looks like – BME workers getting trapped in jobs with the worst pay and the worst conditions, struggling to pay the bills and feed their families.

“Enough is enough. Ministers must challenge the systemic discrimination that holds BME workers back by banning zero-hours contracts and ending the scourge of insecure work. And they must introduce ethnicity pay gap reporting without delay.”

“As our economy recovers from the pandemic and the impact of Brexit, we are likely to see an increase in precarious contracts and pressure on workers’ conditions and pay as employers try to navigate the new environment.

“This recovery and reorganisation of our economy should not be carried out on the backs of black and brown workers though.

“People from marginalised communities are already most likely to find themselves on these types of contracts and this is further embedding inequality into our society.

“Ignoring the impact of structural workplace racism on our society will see inequality grow and moves us even further away from the equal, thriving society we all want to live in.

“If we want an economy that everyone can engage in, we need to enshrine workers’ rights in our legislation and protect workers from precarious, one-sided working arrangements.”