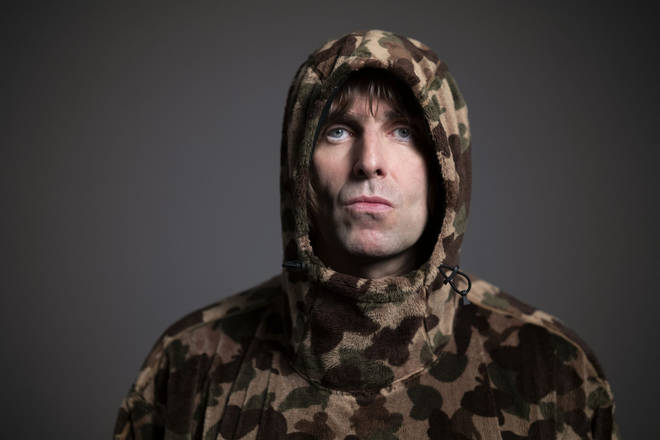 Former Oasis frontman Liam Gallagher has said that he is prepared to live in pain to avoid having a hip replacement.

He told Mojo magazine: “I’ve got arthritis, bad . . . I went to get it checked and my bones are mashed up. The lady was going, ‘You might need a hip operation, a replacement’ — no way. I think I’d rather just be in pain, which is ridiculous, obviously. I know that; just get them fixed.” adding ““But it’s also the stigma, saying you’ve had your hips replaced . . . what’s next?”

He confessed that the condition was so severe that he was taking “herbal sleeping tablets” to fall asleep, saying the medication had “saved my life”.

“One of them, seven hours out, no pain, nothing,” he added.“My new thing is Deep Heat. Caked myself in it on the knees and hips, the calves, then into the steam room for as long as I can handle it.”

Gallagher said that he’d “rather be in a wheelchair, with (wife) Debbie pushing me around, like Little Britain” than have the surgery.

He went on: “I don’t mind a little pain. Keeps you on your toes. Pain is OK. I’m definitely on the downwards slide, though. Oh yes. My eyes are f***ed, my hips are f***ed, got the old thyroid. But we’re all going to die, aren’t we? Or are we already dead?”