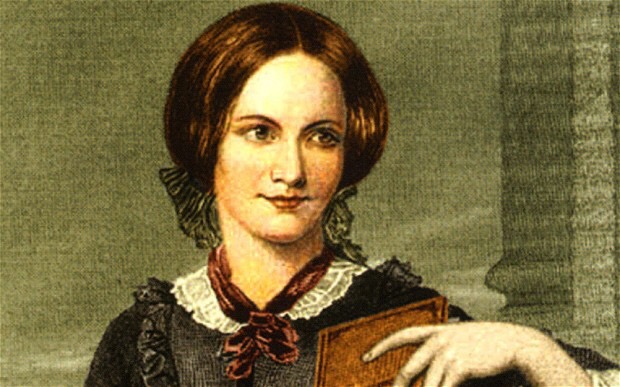 An exhibition celebrating the 200th anniversary of Charlotte Bronte’s birth will go on display in Burnley in June.
The Literary Lions exhibition will be at Gawthorpe Hall from Saturday 18 June until Sunday 30 October.

The display showcases the effect that Charlotte’s friendships, especially with Elizabeth Gaskell, and her visits to Gawthorpe Hall staying with the Kay-Shuttleworth family had on her literary legacy.

The social importance assigned to Charlotte and to Elizabeth Gaskell, by Sir James Kay-Shuttleworth, will also be illustrated.

Some of the objects featured in the exhibition have been loaned from the Bronte Parsonage Museum. These include items belonging to Charlotte Bronte.

An original letter written by Charlotte to Janet Kay-Shuttleworth, after her first stay at Gawthorpe Hall, is also on display. This has rarely been on public display previously.

Other items include period costume dress from the Gawthorpe Textiles Collection. The exhibition also looks at what Padiham would have been like when Charlotte visited. A pharmacy book from the 1830s, with prescriptions for the Kay-Shuttleworth family, is also on display. This has never been on public display previously.

County Councillor Marcus Johnstone, cabinet member for environment, planning and cultural services, said: “We know that Charlotte stayed at Gawthorpe Hall twice, and the exhibition will bring out the connection between Charlotte, Elizabeth and the powerful Kay-Shuttleworth family.

“Visitors will be able to gain an insight into what the hall would have been like when Charlotte visited, and also what Charlotte felt about her visits and the adulation she received from Sir James Kay-Shuttleworth.

“Anyone interested in the Bronte’s and their legacy, and also British literature, will find this really interesting.”

“On a personal level, as I’m the county councillor for Padiham and I also live close to Gawthorpe Hall, I’m always really pleased to see such interesting exhibitions hosted.”

For more information and to book tickets telephone 01282 771004 or email gawthorpehall@lancashire.gov.uk

Gawthorpe Hall is run by Lancashire County Council’s museum service on behalf of the National Trust.

Normal opening times are 12pm to 5pm Wednesdays to Sundays, with last entry to the hall at 4.30pm. The museum is open on Bank Holidays.

Admission is £4 for adults and £3 for concessions. National Trust members and children go free.