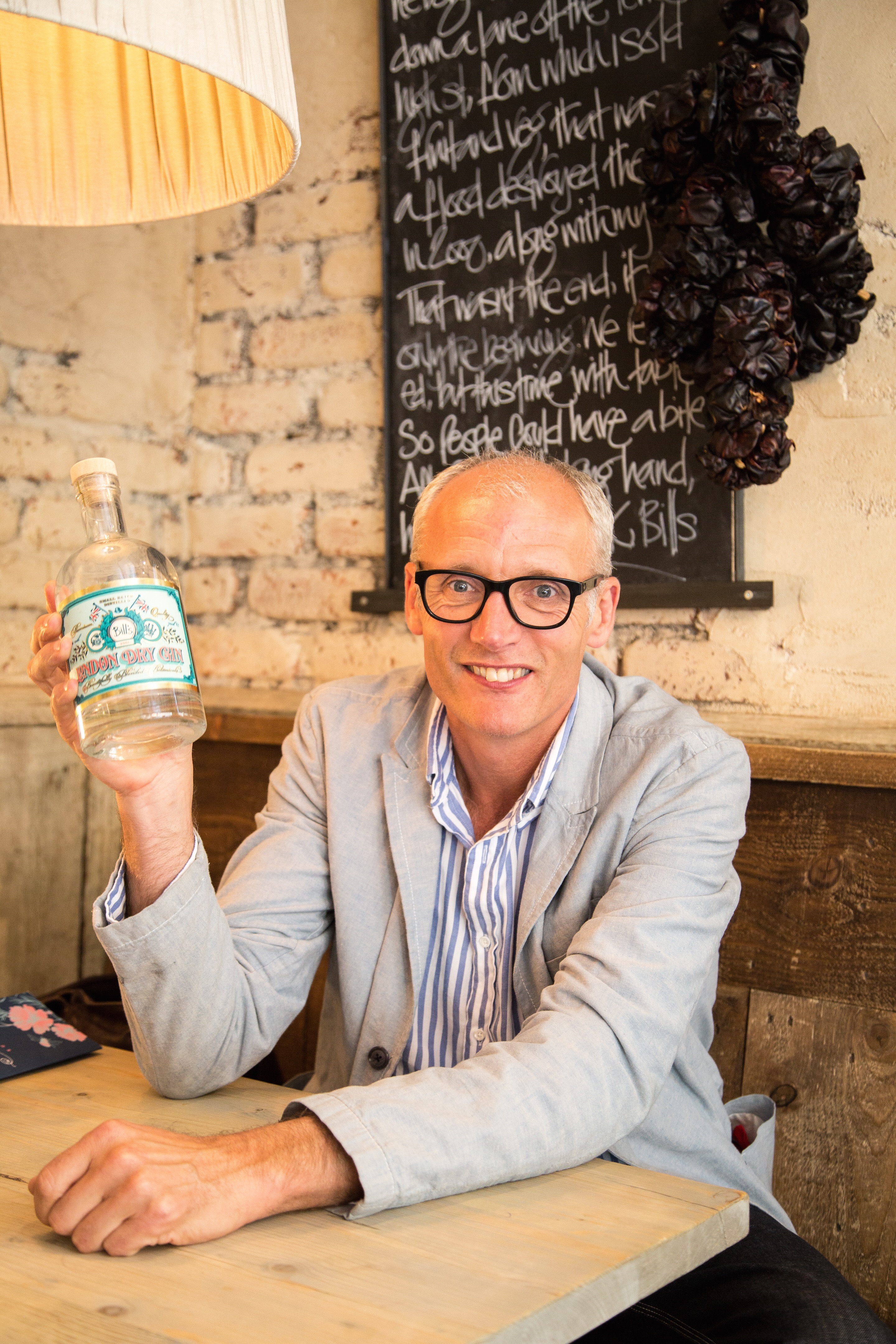 Bill Collinson, the man behind Bill’s Restaurant on John Dalton Street has been in Manchester this week as the chain launches its summer menu and About Manchester caught up with him.

Starting out in Sussex as a greengrocer following in his Dad’s footsteps,  a catastrophic flood,  nine months trading from a market store, growing the Bill’s Restaurant concept, winner of the Observer Food monthly newcomers award,  now with over seventy outlets and with expansion plans, a planned evolution into secondary smaller café-style formats‘Little Bill’s’ and even a cookbook.

He has come a long way and sitting with him over a coffee on a hot summer’s evening, he points to the tables outside which show the family concept, a small boy with his parents tucking into food at quarter to six on a weekday evening.

Bill tells of his strong connections with the city and how it holds a special place in his heart. His sister in law, Tania Webb,  one of the people who drove Bill to launch the chain fell in love with a kitchen fitter from Manchester.

He fitted the first kitchen in the first restaurant and they are still in the area. Bill came up here quite a lot to visit and when the business decided to spread its wings north, Manchester was the ideal place to do it and Liverpool would soon follow.

The restaurant on the corner of John Dalton Street and Deansgate, which opened in the summer of 2014, Bill admits, is one of his favorites, for the location, the atmosphere and the team.

The chain began back in 2000 on the south coast Bill wanted to do something differently, concepts that are now seen as normal in the trade, using locally grown and seasonal ingredients, inspired by Tania, who saw some of the cakes, tarts and pies that Bill was producing.

An act of God, a flood that devastated his premises, came along just at the time that Bill and his family were considering the restaurant concept and it was the catalyst that he needed to launch. Tania ran that first restaurant, Bill was in charge of the food and the ingredients.

Manchester, says Bill, has changed in the short time that the restaurant has been open, the food scene has, in his words, “upped its game” and with the market seeing an increasing number of people spending their disposable income on eating out, Bill’s has had to adapt in the increasingly competitive market, introducing new ranges, and pushing the seasonal concepts that the business has been based on.

Bill’s though prides itself on having something for everybody, you can come in for breakfast first thing, you can brunch, come for cocktails early evening and dinner.

Bill takes the friendly staff concept very seriously, many of the Manchester people, unusually in this business have been around since its launch, they know the customers, are proud of where they work,they can spot quickly when something is wrong.

We were of course there to talk about Gin as Bill’s has launched its own brand and, for personal experience, is using it to great effect in its cocktails. Although Bill came from a greengrocers background, he started in a horticulture nursery just outside Lewes in East Sussex for four years, ” I absolutely hated it” he says at the time but would love to do it now. The botanical side fascinates him, it’s all the rage anyway so he asked how the chain could incorporate the theme. Hence the gin, distilled in England using a traditional copper pot method, and is big on juniper and citrus. 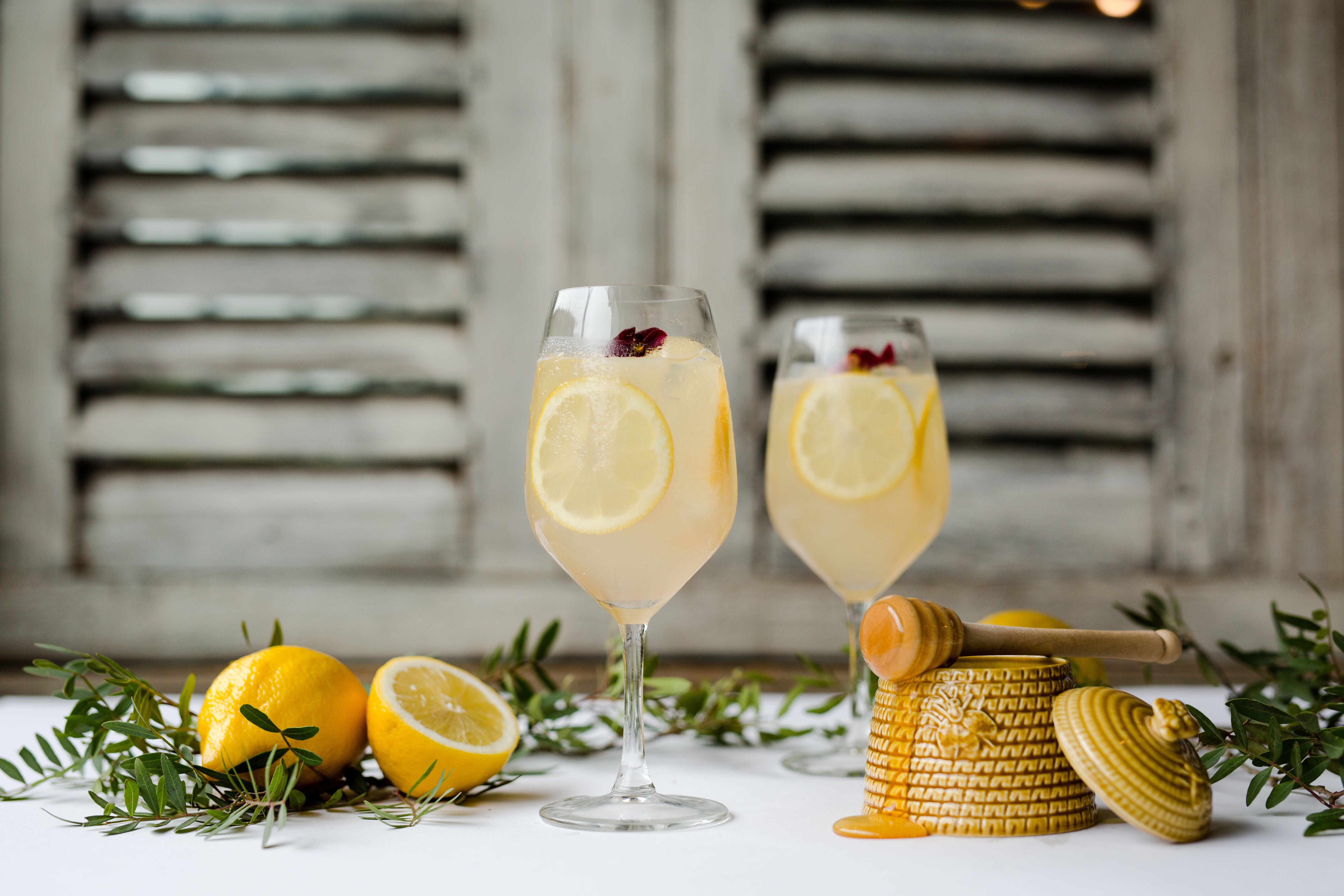 “The devil is in the detail” says Bill, when I ask the secret behind a successful restaurant chain. ” It’s these four walls , it’s the way the place look, the presentation of food and how to deal quickly with problems”.

“It’s not difficult”, he adds, “but it can be made difficult by not thinking about what a guest wants.”

Restaurants for Bill is almost about putting on a show.”It’s not about the pounds shillings and pence, it’s not about location, if you have a good product, people will come and sit on a box to sample it.”