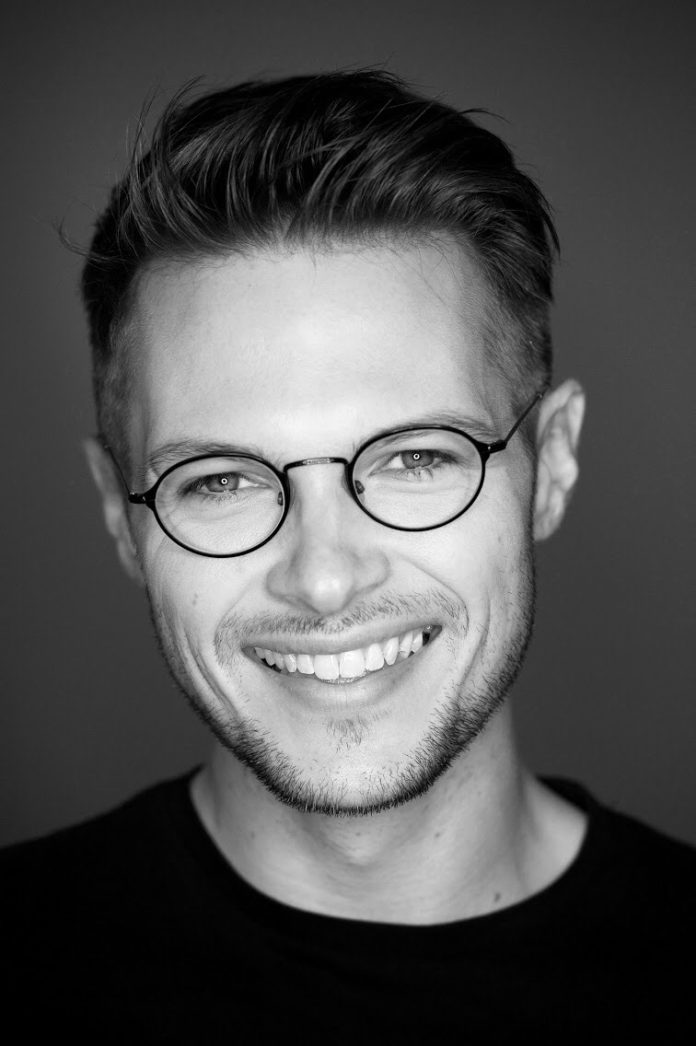 Manchester-based theatre company Dibby Theatre is raising funds to help take their hit-show ‘First Time’ to the Edinburgh Fringe this summer and spread the word that HIV healthcare and prevention has changed.

First Time is a funny and frank autobiographical solo-show written and performed by theatre-maker and HIV activist Nathaniel Hall that premiered to critical acclaim last World AIDS Day at Waterside Arts in Sale.

Diagnosed just two weeks after his 17th birthday, and just months after coming out as gay from his family, Nathaniel kept his HIV status from almost everybody closest to him for over 14 years.

After coming out of the closet (again) in late 2017, Nathaniel is now advocating for better contemporary representation of HIV in popular culture and is using the show as a vehicle to break down HIV stigma and contribute to the UNAIDS aim of ending HIV within a generation. He says:

“HIV healthcare and prevention has changed, but people’s attitudes to the disease often lag behind and fear and stigma are very much alive and well. We now know people with HIV who are on effective medication CANNOT transmit the virus to their sexual partners.”

“And you can even take medication after you think you’ve been put at risk, or even pre-emptively to protect yourself and your partners. This news, along with the condom and ‘get tested’ messages, are the tools we can all now use to help stop HIV for good.”

Former Ceremonial Lord Mayor, Carl, who was the first openly gay Mayor to hold office in the U.K., is now urging Mancunians to support the show by donating to their crowd funding campaign. He says:

“Manchester has a proud history of HIV activism. One of the country’s largest and oldest HIV support charities, George House Trust, was started as Manchester AIDS Line by Mancunians in 1985, and we’re now a ‘HIV Fast Track City’ and have committed to work in partnership across the city region with the goal of ending all new transmissions by 2030.”

“First Time is an incredible show that is dramatically changing the narrative about HIV and is directly contributing to the aim of ending HIV within a generation through its key messages and activism.”

First Time was originally commissioned by Waterside Arts in Sale and has been developed in close partnership with local charities George House Trust, BHA for Equality and the LGBT Foundation.

Dibby Theatre have launched a crowd funding campaign and need to raise £6,000 to help ensure the show’s success when it visits Scotland.

“The Edinburgh Fringe Festival is the world’s greatest platform for creative expression, and a successful run at the festival will ensure a strong legacy for First Time, allowing us to reach more people with our key messages through future tours.”

“Ending HIV is everyone’s responsibility and we’re proud to be spearheading the fight against the disease with First Time, and proud to be showcasing to the world, that Manchester is a city that works together to get things done.”

The crowd funding campaign is live until 24 June 2019.

You can donate by visiting: www.crowdfunder.co.uk/first-time-at-the-edinburgh-fringe-festival-2019 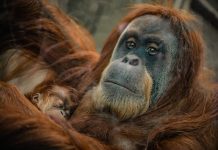