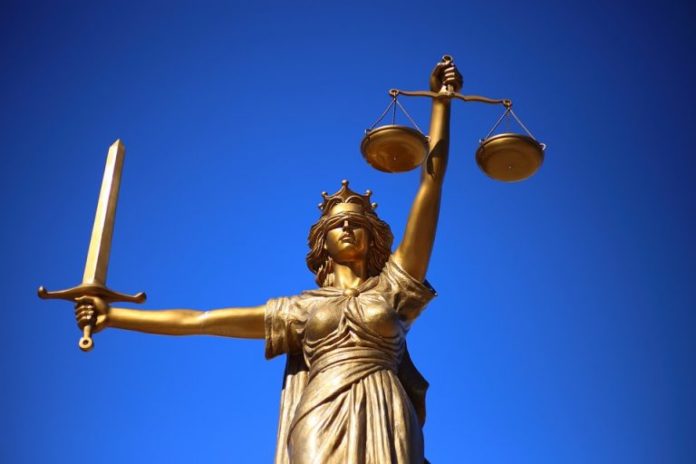 Rape prosecution rate has collapsed with only 1 in 25 reported cases getting to court according to figures from the End Violence Against Women coalition who are launching a court case against the Crown Prosecution Service.

The organisation claims that the CPS has covertly changed its policy and practice in relation to decision-making on rape cases, leading to a dramatic fall in the number of rape cases being charged.

The coalition argue that this change in practice, and the resulting collapse in cases going to court, discriminates against women and girls, and is a major failure to protect their human rights.

“It is appalling that such a change should be implemented at a time when more women than ever are coming forward and reporting this serious crime.”

“We have strong evidence to show that CPS leaders have quietly changed their approach to decision-making in rape cases, switching from building cases based on their ‘merits’ back to second-guessing jury prejudices. This is extremely serious and is having a detrimental impact on women’s access to justice.”

The CPS and Ministry of Justice’s own figures show that while rapes reported to the police have nearly tripled (up by 173%) between 2014 and 2018, the number of cases charged and sent to court is actually down by 44%.

For women who report rape to the police this means they had a 1 in 5 chance of it ending up in court in 2014, but now, when more women than ever are reporting rape, they have a less than 4% chance of ever having their case heard in court.

EVAW’s lawyers have collated a dossier of 21 cases where decisions have been made not to charge despite compelling evidence, and in some cases where men were known to be violent and some suspected of being serial offenders.

“We are witnessing a collapse in justice after rape at a time when increasing numbers of women are speaking out and reporting these crimes. Instead of building on more than a decade’s painstaking work to bring cases with strong evidence to trial, the CPS is taking us backwards, resulting in a terrible outcome.

“We’re hearing from women who’ve been raped, and from our member organisations who support survivors of rape, and they are telling us about cases being dropped for reasons that are hard to understand.

“Our society has agreed that really serious allegations with strong evidence should be tested in court – that’s the basis of our criminal justice system. So it can’t be right that our independent prosecution service has covertly made a significant change which we believe is resulting in anonymous decision-makers discarding cases that should be heard in court. That they have done this without consultation, and without regard for the likely impact on women and girls, is appalling.

“The failure to prosecute and deter rape makes us all less safe. This is why we feel compelled to bring this case and why we are asking the public to help us fund it. We want the CPS to immediately reinstate the ‘merits’ approach for decision-making in rape cases, and we want all cases which may have been unfairly dropped reviewed.”