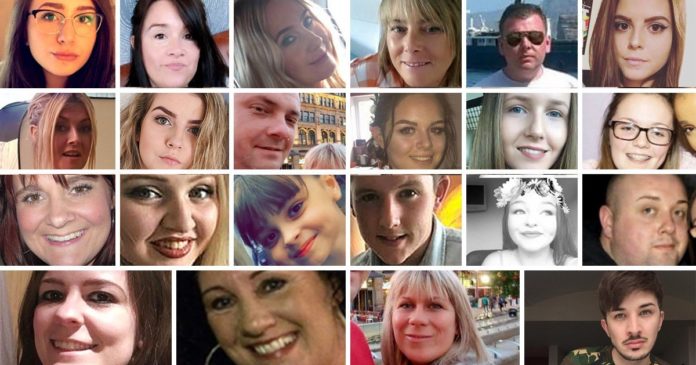 “We recognise that nothing can bring back those who lost their lives – or undo the serious injuries and trauma sustained by many others – but I hope the fact that one of those behind this callous attack has been brought to justice will provide some measure of comfort to all those affected.

“I’d like to thank Greater Manchester Police for their determined efforts to get Hashem Abedi extradited and their painstaking investigation which brought him to justice.

“Help is available for anyone affected by the trial who may be struggling through the Greater Manchester Resilience Hub and I’d encourage anyone who needs it to make use of it.

“I’d also urge Manchester residents to remember the Abedis were acting on their own twisted motives and should not be seen as representative of the city or any community within in – people from all backgrounds share the disgust at what they did.

“Manchester demonstrated a remarkable spirit of solidarity in the aftermath of the attack. The city stood together and refused to give in to terrorists, who want to stoke hatred and division. I’m sure the city will once again show this wisdom.

“Meanwhile, planning is well advanced for a fitting, permanent memorial to the victims of the Manchester Arena attack. We’re consulting with families on the final designs and will share those details as soon as we can.”

45,000 Salford homes and businesses can now benefit from the UK’s fastest broadband speeds

New report says almost half of all historic mills in Greater Manchester have been...