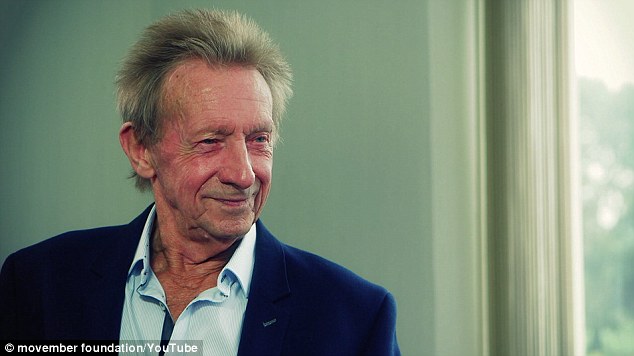 Manchester United legend Denis Law was inducted into the National Football Museum Walk of Fame earlier this week, together with four other iconic figures from the beautiful game.

Law’s iconic career has been recognised alongside Alfredo Di Stefano, Eusebio, Jimmy Greaves and Paolo Maldini, with a plaque being laid in Cathedral Gardens.

Our 1968 European Cup winner scored 237 goals in 404 Reds appearances across two separate spells at Old Trafford, while also playing professionally for Huddersfield Town, Torino and Manchester City. He also remains the only Scotsman to ever win the Ballon D’Or award, given to the world’s best player.

Nicknamed ‘The King’, Denis Law reigned at Manchester United for 13 years in between two spells with local rivals Manchester City. A statue of Denis Law stands on the Stretford End, testimony to the Scotsman who combined speed, skill, bravery and aggression.

Famously, Law was given a free transfer across to the blue half of Manchester. He played just one season, scoring an infamous backheel against Manchester United which saw United relegated to Division Two, though results elsewhere meant United would have been relegated anyway.