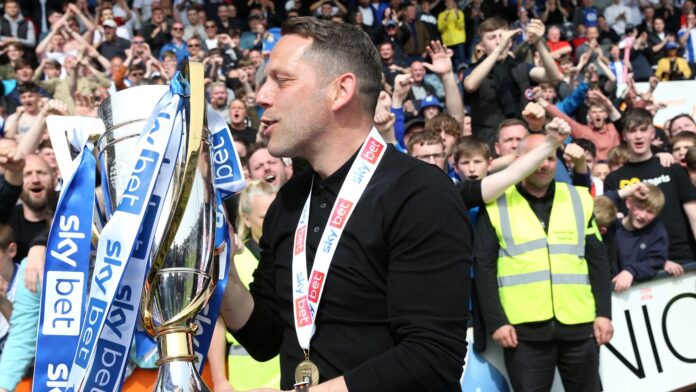 Latics manager Leam Richardson has won the LMA Sky Bet League One Manager of the Season award on Tuesday evening.

On the back of a fantastic season in which he guided Latics to the Sky Bet League One title in his first full season in charge of the Club, last night made it a double in terms of individual awards after claiming the Manager of the Season award at the EFL Awards in April.

Leam takes the award after voting from his fellow managers, and is a fine example of his continued leadership throughout the 2021/22 season. With 27 victories in 46 games, taking Latics to the top of the division and the title, it is a well deserved honour for the manager.

Is the 2022 World Cup the last chance for Belgium’s ‘Golden Generation’ to win...

Non League Football round up