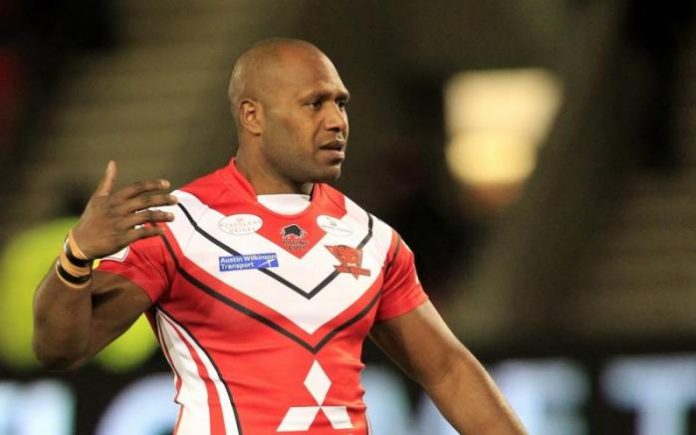 Lui joined the Red Devils in 2016 and has since established himself as a fans favourite at the AJ Bell Stadium.

The Australian half-back has formed a consistent partnership with Club Captain Michael Dobson, and Head Coach Ian Watson is pleased to have him on board long term telling the Red’s website;

“Rob is a really important player for us. He has come from being a back up in Australia to a key part of our side and the development in his game has been obvious in the two years he has been here, he’s three points off the lead for the Albert Goldthorpe Medal and his performances deserve that.

Rob is great to work with, he’s always willing to learn and he has a great relationship with the rest of the team, something that will only help us going forward.”

Evalds has been with the club for his entire career and was voted as the clubs player of the season in 2015.

Despite competition for places, Evalds has nailed down a place in the first team in recent weeks, and Ian Watson is pleased to see that Niall has committed his future to the club, he said;

“Niall has been with us since he was 15 and he’s made massive progress with the club. I’m really pleased that he’s chosen to commit his long term future with Salford. He’s had to really fight for his place this year and he’s let his performances do the talking.”