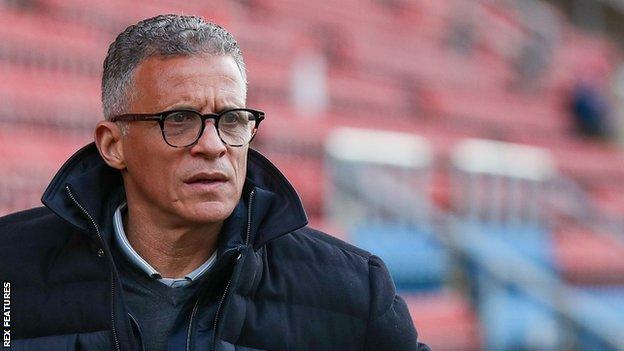 ”We would like to thank Keith for his efforts during his time at Boundary Park and would also like to wish him well for the future. His assistant Colin West has also been relieved of his duties.”

Selim Benachour will step up from the Academy and take over as Interim Head Coach for the time being with the club making no further comment now as the team continues its preparations for the game at the weekend.

Curle’s departure followed last night’s defeat at Northampton meaning they have lost 11 times this season, more than any other League Two team, and are 22nd in the table teetering on relegation from the football league. 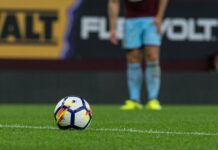