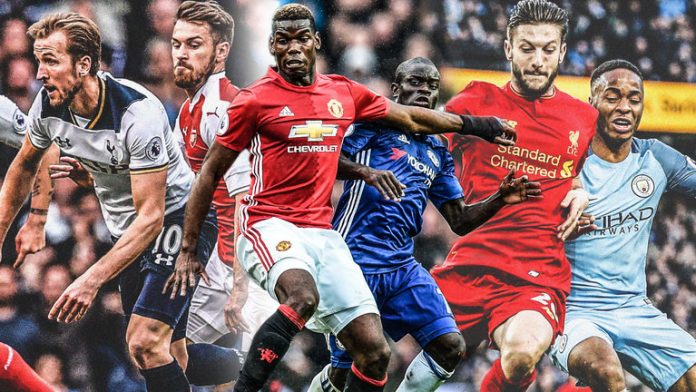 Manchester City will begin their Premiership campaign away at newcomers Brighton and Hove Albion on the first weekend of the new season.

They will follow up with a home fixture against Everton followed by another trip to the South Coast when they trave to Bournemouth on Bank Holiday weekend.

Manchester United meanwhile entertain West Ham United on the opening weekend before a trip to Swansea and a home game against previous champions Leicester City.

The two will have to wait until the 9th December for the first Manchester Derby at the Etihad, immediately after the final Champions League group game – while the return fixture will be held on the weekend of 7 April.

Stockport County lead the way while Oldham Athletic pick up thier first win in...