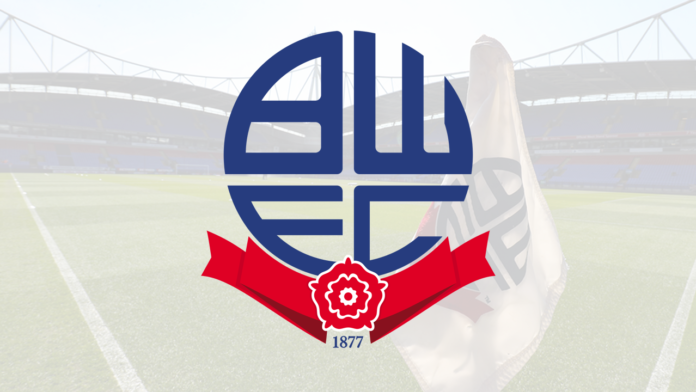 It is with great reluctance that Bolton Wanderers Football Club has accepted the resignations of Manager Phil Parkinson and Assistant Manager Steve Parkin from their positions at the University of Bolton Stadium.

“During what has been one of the most challenging periods in the club’s existence, both Phil and Steve conducted themselves with the utmost professionalism and dignity throughout.

“In their first season at the helm, following their arrival from Bradford City in the summer of 2016, they guided Bolton Wanderers to automatic promotion to the Sky Bet Championship at the first attempt whilst operating under a transfer embargo.

“Against all the odds, they helped to preserve the club’s Championship status the following season on the final day of the campaign with a memorable last gasp victory against Nottingham Forest.

“Everybody at Bolton Wanderers Football Club would like to thank Phil and Steve for their dedication and loyalty and we wish them the very best for the future.

“They leave the University of Bolton Stadium with their heads held high.”

The battle for fourth place in the Premier League could go right down to...