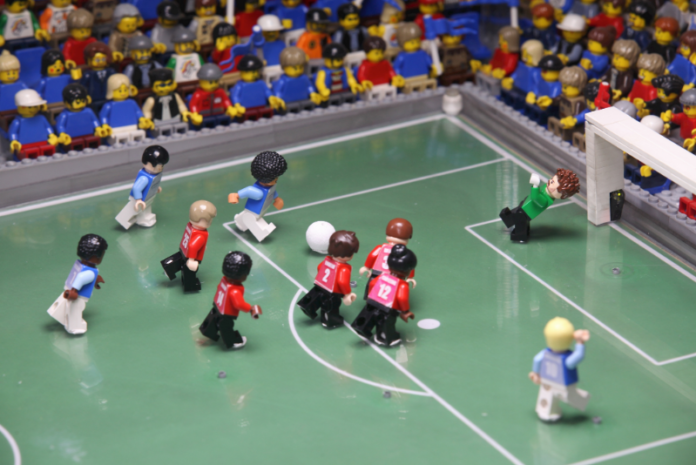 A 2-0 victory for Manchester City makes them favourites for the Premier League title, keeping Liverpool away from the top spot.

Re-imagining last night’s match for the pitch in MINILAND, Legoland Discovery Centre Manchester has recreated key moments from the match, including:

Shocking increases in the levels of race hate and homophobic abuse, around football matches...

EFL weekend Round up