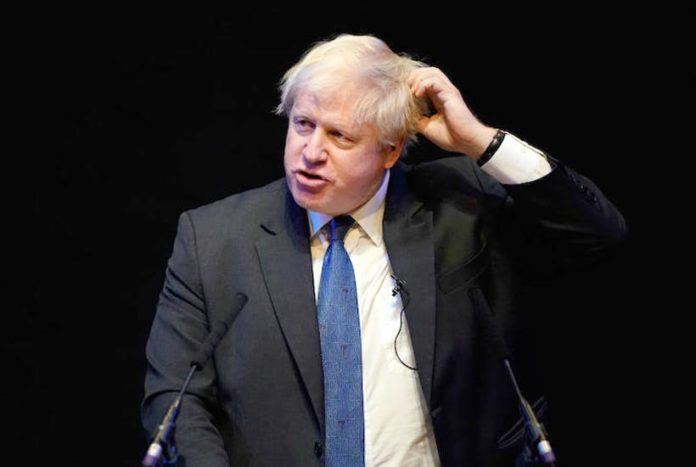 Theresa May told senior Tory MPs that she would set her departure date after the vote on the Withdrawal Agreement Bill in June.

Following a meeting with the 1922 Conservative Back Bench committee, its chair Sir Graham Brady issued the following statement:

‘We have agreed that she and I will meet following the 2nd reading of the bill to agree a timetable for the election of a new leader of the Conservative and Unionist party.’

Meanwhile Boris Johnson became the latest Tory to throw his hat into the ring to assume the vacant position.

With the second reading of the Brexit bill fails expected to fail, then the Prime Minister will have little choice but to stand down. This means there will be a new Tory leader sooner rather than later, with the contest beginning before the summer recess.

“I don’t think that is any particular secret to anybody. But you know, there is no vacancy at present.”

“there has been a real lack of grip and dynamism in the way we’ve approached these talks.We’ve failed over the past three years to put forward a convincing narrative about how we exploit the opportunities of Brexit.All I can say, as tactfully and usefully as I can, is that I have a boundless appetite to try to get it right, and to help the country to get on the right path.”

Manchester Opera House gives visually impaired and their guide dogs a night at the...