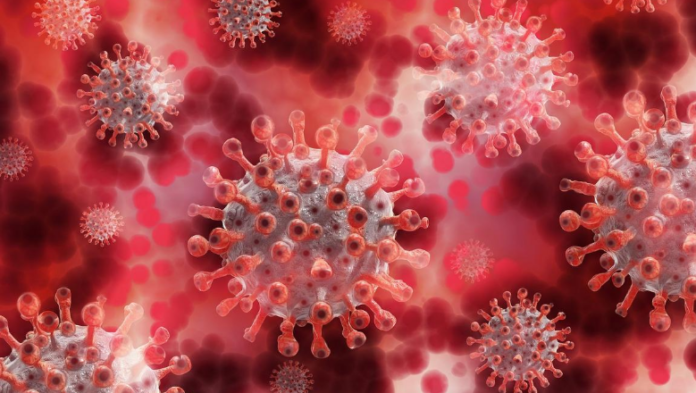 Findings published by Imperial College London today suggest that 6% of the population in England, around 3.4 million people, have been infected with COVID-19.

Over 100,000 volunteers tested themselves at home using a finger prick test between 20 June and 13 July to check if they have antibodies against the virus which causes COVID-19.

The findings indicate that 3.4 million people – 6% of the population – had already been infected by COVID-19 by 13 July 2020, with variations across the country.

People living in London were most likely to have been infected, as were those working in care homes and health care, and people from Black, Asian and other minority ethnic groups and people living in larger households.

It is the first mass antibody surveillance study to be rolled out across the country using a finger prick test that can be used by individuals at home if given approval in the future. Mass surveillance of antibodies in the population is vital to track the extent of infection across the country and identify differences between areas and different groups of the population.

While research showed several finger prick tests were accurate enough for large-scale surveillance studies to monitor the spread of COVID-19, no antibody fingerpick test has yet met MHRA criteria for individual use, which means none are currently approved for use outside of surveillance studies.

Health Minister Edward Argar said:
Large scale antibody surveillance studies are crucial to helping us understand how the virus has spread across the country and whether there are specific groups who are more vulnerable, as we continue our work to drive down the spread of the disease.

We don’t yet know that antibodies provide immunity to coronavirus, but the more information we can gather on this virus, and the easier we can make it for people to participate in these studies, the better equipped we will be to respond.

The British public have already played a massive part in helping to keep the country safe and I’d urge them to consider signing up to one of the many vital surveillance studies taking place over the coming months as part of our national testing effort.

In London, 13% of people had antibodies while in the South West of England it was less than 3%.

The study showed high rates in those with people-facing jobs in care homes (16%) and health care (12%), compared to 5% of people who were not key workers.

Work is underway between the Department of Health, local Directors of Public Health and local authorities to understand and mitigate risks of transmission for BAME communities at a local level.

Almost everyone with a confirmed case of COVID was found to have antibodies (96%).

Those aged 18 to 34 were most likely to have antibodies (8%) with the lowest prevalence in those over 65 (3%).
People living in the most deprived areas had higher antibody levels than those in the wealthiest areas (7% compared with 5%).

People living in households of more than 6 or 7 people (12%, 13%) were more likely to have had the virus compared to those living alone or with one other (5%)

People who smoked were less likely to have antibodies than non-smokers (3% compared to 5%). 32% of people reported no symptoms, and this was more common in people over 65 (49%).

This surveillance study will be repeated in autumn and will test a further 200,000 people for antibodies.

Andy Burnham will today, for the first time, set out Greater Manchester’s vision of...