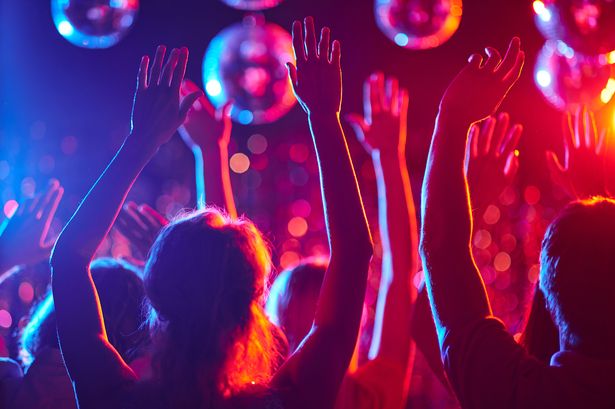 UKHospitality has called on the Government to urgently provide details of a roadmap for the reopening of the UK’s nightclubs.

The trade body wrote to the Culture Minister Oliver Dowden MP on 29th July asking the Government to provide clarification of its plans for nightclubs and has stated its concern at the absence of a programme allowing businesses to plan for a return to trade.

The letter highlighted the crucial role nightclubs play in the UK’s economy as well as their social value.  The trade body emphasised the precarious position that many clubs still find themselves in, as well as the continual risk of job losses should venues be forced to remain closed.

UKHospitality has therefore repeated its call for the Government to provide clarity on the reopening of this vital part of the country’s hospitality sector. The trade body has also reiterated that financial support may be necessary to ensure that businesses survive and jobs kept secure.

“Much of the rest of the sector has been permitted to reopen, but nightclubs are still closed. The clubbing season in the UK traditionally begins to get busy in September, so we are now less than one month away from a potentially make-or-break period.

We have used science-backed plans that take into account our specific issues with absolutely every precaution to ensure that nightclubs can be fully risk-assessed and be as safe as possible for both customers and staff. That means controlled entry systems, training for our staff, improved ventilation systems and minimal touchpoints on site. We are ready to welcome customers back safely straight away, but the Government is keeping us closed.”

“We wrote to the Culture Secretary at the end of July, asking for clarity for nightclubs. Each day that passes feels like a day closer to more business failures and jobs losses, without any plan to inform business planning. Venues are in limbo, uncertain of when – or even if – they will be able to re-open their doors.

“Keeping businesses in the dark helps nobody. We must be told when we can reopen and given reassurance that financial support will be forthcoming to ensure these businesses don’t go under with the loss of potentially thousands of jobs.”