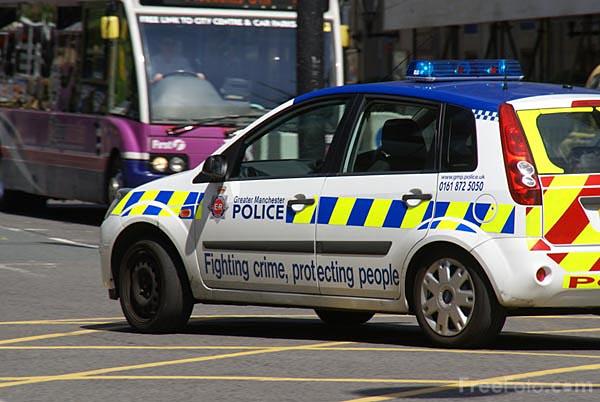 Shots were fired on Chesham Road around 9.40pm

The victim was taken to hospital where he sadly died a short time later. His next of kin has been informed.

A murder investigation is underway.

No arrests have yet been made.

Chief Superintendent Stuart Ellison said: “This incident has resulted in a young man very sadly losing his life. I would like to start by saying that our thoughts are with his loved ones at this heart-breaking time and specially trained officers are doing everything they can to support them through this.

“Although we are in the early stages of our investigation, officers are carrying out extensive enquiries and following a number of lines of enquiry. We are committed to identifying the person responsible for this murder and ensuring that they face justice.

“So far, we have established that a number of people were in the area at the time. We believe these people have vital information which will assist us and I urge them to pass that on to Greater Manchester Police or Crimestoppers, anonymously, immediately. I also encourage anyone else with information to contact us.

“Finally, I would like to offer some reassurance by saying that we do not currently believe that this was a random attack. However, extra officers will be patrolling the surrounding area in the days to come so anyone with concerns can speak to them directly.”