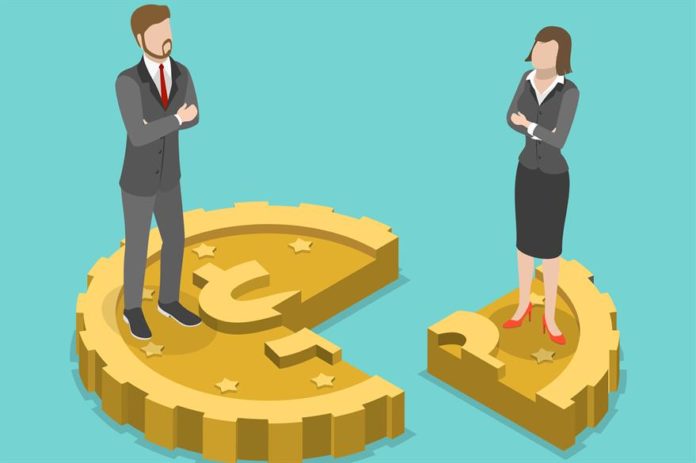 Laura Pidcock, Shadow Employment Rights Secretary and Dawn Butler, Shadow Women and Equalities Secretary, will set out the next Labour government’s target of closing the gender pay gap by 2030.

Next year marks 50 years since the Equal Pay Act, but the mean gender pay gap for full-time work stands at 13.1%. According to the Fawcett Society, at the current rate, it will take another 60 years to close.

The party will close the gap with a no mber of policies include my introducing a “real living wage” of £10 per hour and creating a Worker’s Protection Agency with HMRC with powers to fine organisations that fail to report gender pay.

“For far too long the interests of working women have been at the bottom of the list of priorities for government.

“Labour in government will be uncompromising in tackling the structural barriers that is holding so many women back.

“Employers will no longer be able to treat the issue of the gender pay gap as an afterthought. Instead, they will be expected to take proactive steps to close it.

Farage-I won’t stand in the election