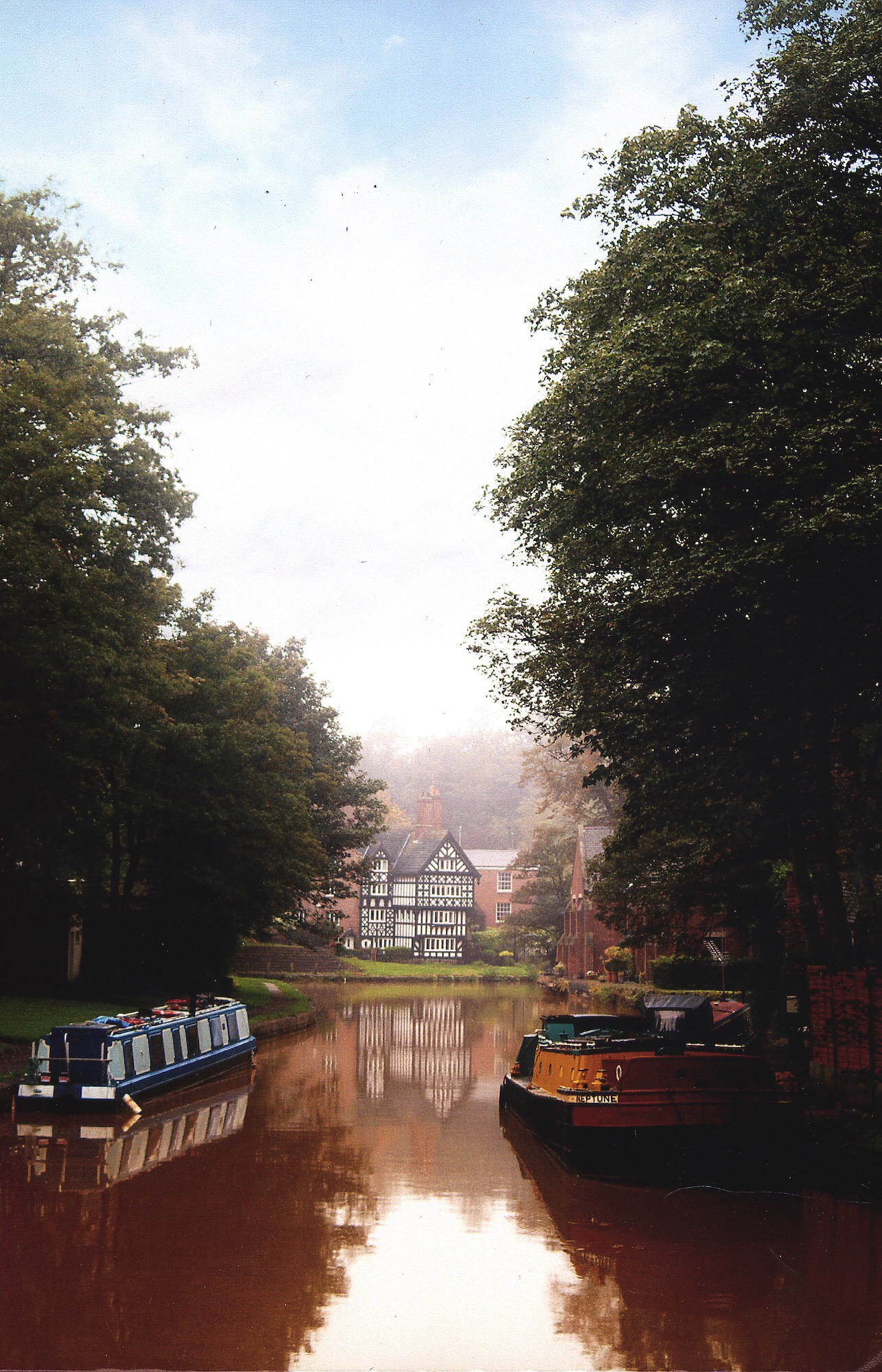 The sounds of nature along Salford’s Bridgewater Canal are about to be joined by a new tune; the clickety click of knitting needles, when Est1761’s maiden knitting voyage sets sail on Thursday 17th September.

Creativity in its wooliest form is the order of the day, as artist Rachael Elwell invites knitters of every level to join her for the morning cruise. Inspired by the colours, textures and history of the canal, Rachael has been developing a series of new patterns to suit everyone from the novice to the experienced.

Riding the water to the rhythm of knit one, purl one, the narrowboat will leave Patricroft, travel across Barton Aqueduct back through to Worsley and then return.

Each passenger will be able to create their own piece of knitted history to take away with them. Rachael will also be working with a group of local residents to design a series of contemporary knitted installations to be located along the canal itself.

There are lots of yarns to be spun about the world’s oldest canal, and it is this that will provide the inspiration for the knitters. Knit-along-a-Bridgewater is one of a whole host of creative projects being organised by the Est1761 project to engage people and communities in the canal’s past, present and future as it undergoes a major restoration thanks to funding from the Heritage Lottery Fund, Salford City Council, Peel Holdings and other partners.

Salford’s Deputy City Mayor, David Lancaster, says, “The regeneration of Bridgewater Canal is having a profoundly positive impact upon Salford. This began with everyone working together to make this project happen; with the community playing a hugely inspirational role in this process. Now that the physical work is underway its wonderful to see the array of workshops taking place that are giving people the opportunity to creatively explore the canal and play their part in the next chapter of its history.”

The cruise will set sail at 10am on 17th September and land back at 12:30pm. Places are free, but do need to be booked at www.est1761.eventbrite.co.uk. All wool is included, but participants are invited to bring their own 4mm needles.

Bigger is not always better in weightlifting