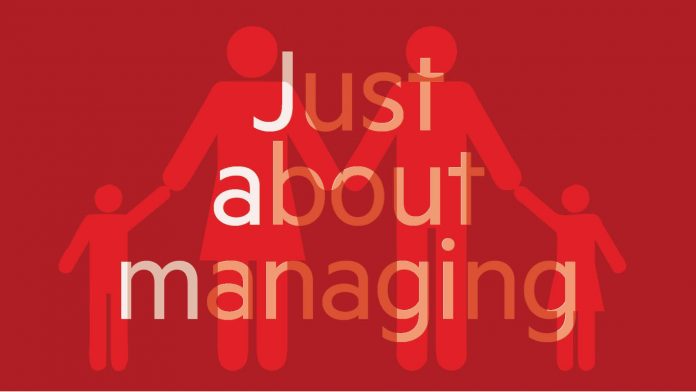 1 in 8 workers (13%) are skipping meals to make ends meet, according to new TUC polling aimed at highlighting the impact of stagnant wages in Britain.

The TUC/GQR poll of 3,287 working adults found that close to half (44%) are worried about meeting basic household expenses, such as food, transport and energy.

And a third (36%) think cost of living pressures are getting worse.

The poll also reveals that 1 in 6 (17%) workers have left the heating off when it was cold to save on energy bills.

And the same number (17%) have pawned something in the last year because they were short on money.

Asked how they would deal with an unexpected £500 bill, one in four (24%) workers said they would not be able to pay. And of those that could pay, one in five (22%) say they would have to go in to debt or sell something.

TUC research has shown that since the crash, real wages in the UK have fallen, while they rose across Europe.

TUC analysis published in May revealed that shrinking pay packets are forcing workers to take on more personal debt. Unsecured debt per household was £13,200 in 2016 – the highest figure since the crash. And is set to exceed £15,000 before the end of the next parliament.

“When you come home from a long day at work, you shouldn’t have to worry whether you can afford to eat. Having a job should provide you with a decent life, but it’s not even covering the basics for many.

“Ten years on from the crash, working families are on a financial cliff edge. Pay packets are worth less and less, but bills keep rising, and personal debt is at crisis levels.
“The government’s inaction must not last. Ministers can raise wages by scrapping public sector pay restrictions, investing to create great jobs across the country, and increasing the minimum wage.”