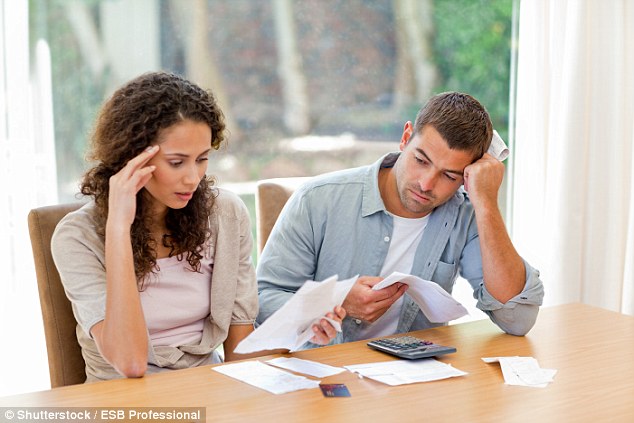 People in the poorest third of households have accounted for over half of the increase in employment since the start of the financial crisis, according to new analysis published today by the Resolution Foundation.

The analysis, which looks at how close Britain is to full employment, shows that of the 2.1 million increase in employment between 2008-09 and 2016-17, the biggest contribution has come from lower income households.

Employment across the bottom third of households has increased by over 1.2 million since the crisis. Those in the middle third have experienced the smallest employment gains, (360,000), while those in the top third fared marginally better (540,000).

The Foundation cautions that while employment has provided a major living standards boost since the crisis, widespread insecurity has been a big setback with around 800,000 workers currently on zero hours contracts. It adds that Britain’s impressive jobs record contrasts with its dire performance on pay, with real average earnings still £13 a week lower than they were a decade ago.

The analysis shows that as well as benefitting lower income households, employment growth over the last decade has particularly helped those who have traditionally struggled to find work. Ethnic minority workers have accounted for 47 per cent of the increase in employment, those with low-level qualifications 43 per cent, and those with disabilities 32 per cent.

However, despite this welcome progress, many disadvantaged groups still face significant ‘employment gaps’ compared to the rest of the population. The Foundation says that targeted support to help these groups into work will hold the key to Britain genuinely reaching full employment.

The Foundation adds that this targeted approach has worked in the past, with policy action such as childcare support and working tax credits helping to drive a sharp increase in employment among single parents, up from 51 per cent in 2003 to 67 per cent last year.

It says that such an approach should now be applied to boost the employment prospects of people with a disability or ill-health, of whom just 45 per cent were in work last year. This would make the single biggest contribution to achieving full employment, and boost living standards for over a million families. Policies to achieve this could include a new right to return to work after a period of ill-health.

“Britain has experienced a huge living standards slump but its incredible employment record has provided a much-needed bright spark amidst the gloom of the pay squeeze.

“We have avoided the unemployment highs of previous recessions and seen employment reach record levels, with over two million more people in work compared to a decade ago.

“But even better than the scale of Britain’s employment growth is who is getting those jobs. Lower income families have accounted for the majority of Britain’s jobs growth, showing that pushing for full employment can boost living standards.

“But while employment is at a record high, Britain is still some way off full employment and too much work remains low paid and insecure. With fewer than half of people with a disability or ill-health currently in work, targeted support for these groups holds the key to achieving further employment progress.

“Steps to provide advance notice of shifts and a right to a regular contract for those working regular hours on a zero hour contract would also help those in work who have precious little job security.”

Beckett’s Endgame is coming to HOME