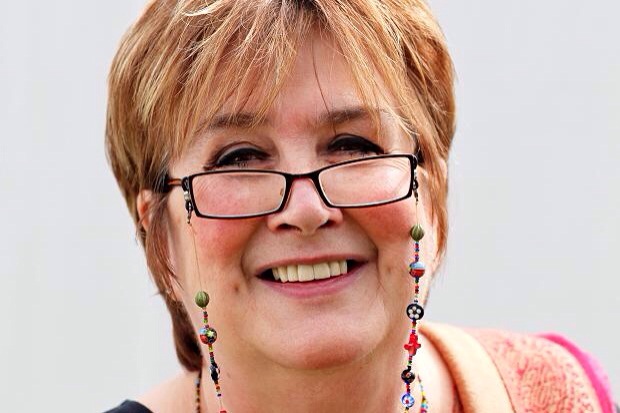 BBC Radio 4’s presenter Dame Jenni Murray refuses to leave her two Chihuahuas at home, and they accompany her when she travels to broadcast her weekly show at Salford’s Media City.

According to the Telegraph, “The BBC has been accused of spending thousands of pounds on providing first class travel and a chauffeur service to the two Chihuahuas.”

The 64-year-old is taken from home to Euston station with her pets in a chauffeur driven car, and they are also treated to first class train travel to Wilmslow.
Another driver collects the dogs and takes them to a friend’s house to be cared for as Murray spends the night in the Salford Quays Hotel.

The news, which the BBC denies, comes at a time when the corporation is axing more than 400 jobs.

BBC sources, say the paper, believe the relocation of the show to London is due to her travel costs, a claim the corporation denies.

“As Jenni’s mobility is impaired, she has special travel arrangements to enable her to continue presenting Woman’s Hour from Salford, but the BBC does not cover any personal expenses,” it said.
“The savings made by moving the Friday edition of the programme to London come from having a single production base for the programme, not from travel costs.
“The transport arrangements of our presenters have nothing to do with the decision, which is part of the BBC’s plan to make £800 million of savings by 2017.”

Waking up to a new world.