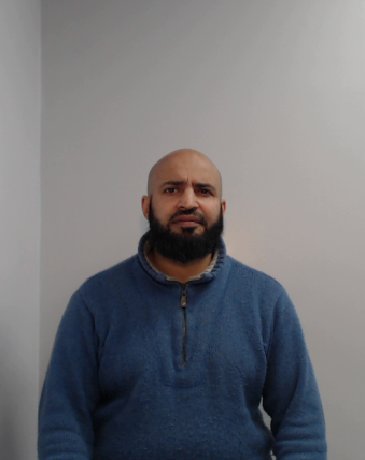 A B&B owner, who sexually assaulted two girls who wanted to play with his rescued kittens, has been jailed for two years

Adam Saleem aged 47 of Hasty Lane, Hale has also been ordered to sign the sex offender’s register for 10 years and will be subject to a sexual harm prevention order for 10 years.

The court heard that the end of March 2017, a family were staying at Saleem’s Bed & Breakfast.

As the B&B boasted itself as a sanctuary for rescued cats, three young girls staying at the guest house were keen to spend time with the cats.

Seeing this, Saleem opened his bedroom door and told the girls, aged 4, 8 and 9 that they could play with them in his room.

He then shut the door and invited the girls to sit on the floor while they played with the cats, at which point he sexually assaulted two of them.

In November, one of the girls told her parents about what had happened, who immediately reported this to police.

Saleem was arrested and was found guilty of two counts of sexual assault of a female under the age of 13 at an earlier trial.

Detective Constable Paul Walls of GMP’s Trafford borough, said: “Saleem promised a safe haven for travelling guests and unloved cats, but there was nothing protecting these young girls from his abhorrent behaviour.

“He looked at these girls playing, and instead of seeing a picture of innocence, chose to act on his most twisted desires.

“Saleem should feel utterly ashamed of his actions that day, and I cannot thank the girls enough for telling their parents what had happened.

“I am glad for them that the arduous trial is now over and that they can rest easier, knowing Saleem is behind bars.”