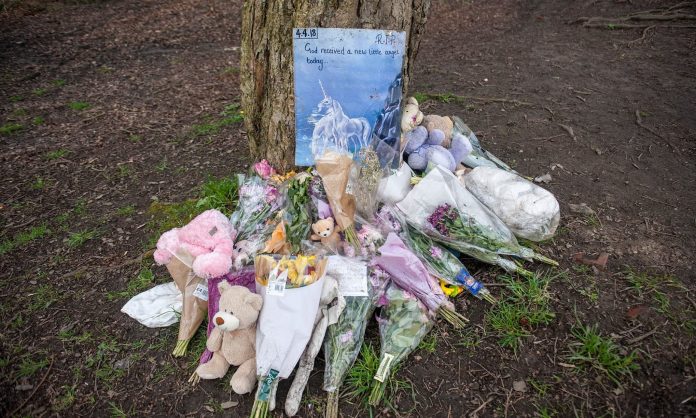 The two people arrested by police over the death of Baby Pearl have been told they face no further charges.

The body of a new born baby,later Christened Pearl by police was found in woodland off Peel Lane in Heywood next to the old rubbish tip site.

Over the past six and a half months, officers from GMP’s Major Incident Team have worked tirelessly and carried out extensive enquiries to try and determine exactly what happened to Pearl.

A file of evidence was subsequently presented to the CPS who made the independent decision to take no further action.

Following this decision, a 48-year-old man and a 33-year-old woman – who were arrested in July on suspicion of murder, concealing a birth and preventing a lawful burial – have been released with no further action.

A file has been passed to the coroner in preparation for an inquest.

Senior Investigating Officer, Detective Inspector Wesley Knights, said: “It has been a challenging and emotional six and a half months for everyone involved in this case and our team worked painstaking hours in an attempt to determine what happened to this little girl.

“It’s been a meticulous investigation that followed extensive lines of enquiry from forensic and DNA analysis to CCTV and house to house enquiries.

“Whilst our investigation will now be closed, we will continue to treat any new lines of enquiry and credible information incredibly seriously and I would urge anyone with further information to report it to police.

“I would like to thank the community for their support throughout the course of this investigation as without their help we couldn’t have got this far and I know that Pearl will never be forgotten.”