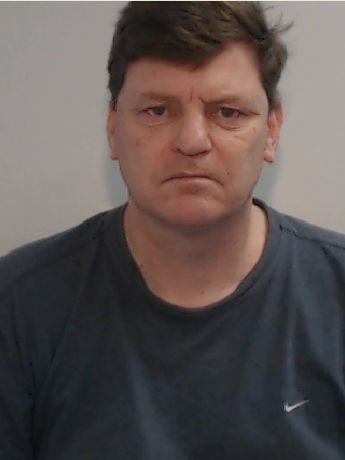 A man has been jailed for six years for the rape of a six-year-old boy in the 1980s in Trafford.

Gary Mottershead aged 50  of Norris Road, Sale, was jailed for rape of a child and five counts of indecency with a child at Manchester Minshull Street Crown Court this morning.

The court heard how the first incident happened in 1981, when Mottershead indecently assaulted a six-year-old boy. This would go on to happen a number of times between 1981 and 1983.

The attacks were reported to police in August 2015 and Mottershead was subsequently arrested.

Detective Constable Paul Walls of GMP’s Trafford Borough, said: “Mottershead’s behaviour was a complete abuse of trust and shows his depravity as a sex offender.

“The way he acted with a six-year-old boy is absolutely disgraceful and I am so grateful to the victim that he bravely reported Mottershead’s actions so that we could bring him to justice.

“Today’s sentence shows that no matter how long it has been since a sexual offence occurred, we take every report seriously and work tirelessly to ensure those responsible face the consequences of their actions.

“Mottershead will now be spending the next six years in prison, giving him nothing but time to reflect on his unacceptable behaviour and keep him safely behind bars.”