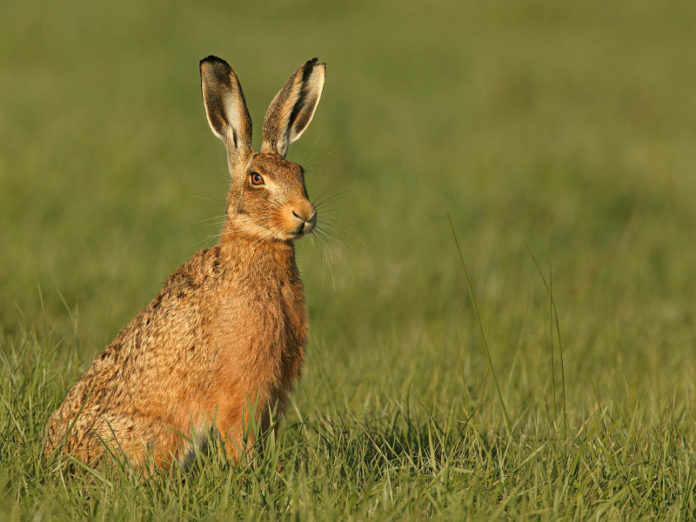 Nature experts at Knowsley Safari are giving families in Manchester a head start when they compete in the global City Nature Challenge (Friday 26th – Monday 29th April) by sharing some of their top wildlife spotting tips.

Children all over the world are set to compete in the City Nature Challenge, which was launched in 2016 as a competition between Los Angeles and San Francisco to encourage people to document nature and understand urban biodiversity.

This is the first year Manchester has competed in the Challenge. Last year the UK entrants were Bristol & Bath City Region (placed 13th), London and Plymouth.

It is now an international event, with people in Manchester competing with 175 other cities across seven continents, to see which place can make the most observations of nature, find the most species and have the most participants. The competition also includes friendly rivals Liverpool – so it’s game on. Results will be announced on May 6th 2019.

Naomi Davies, Research and Conservation Assistant at Knowsley Safari, has compiled some handy hints and tips to give Manchester a head start.

1.      Team work – the more people recording wildlife, the better the chance of your city winning, so encourage your friends and family to get involved – plus it’s more fun as a team!

2.      Know where to look – Stroll through woodland and look up in the trees for birds, in the ponds for signs of amphibians and down on the ground for invertebrates, small mammals and even bees who are ground nesters and spend a lot of time down below rather than in flight.

4.      A shot in the dark – Look for invertebrates like slugs and worms in damp, dark areas; lift logs and large stones (nothing too heavy!) and look in the cracks of tree bark, on low hanging branches and in wall crevices.

5.      Be well-placed – Visit woodlands and open spaces. Knowsley Safari is the ideal landscape with an array of naturally occurring wildflowers and plants that attract UK wildlife and keep resident animals happy too. (Hint: the  Wild Trail is a woodland on the edge of Wolf Country  near the stream!) Plus you can do all of this as part of a wild family day out!

Edward Perry, MD, Knowsley Safari says: “There is nature all around us, even in our cities, so we’re pleased that Manchester is taking part in the City Nature Challenge for the first time, alongside cities like Tokyo, Rome and Miami. We monitor wildlife daily and know how exciting it can be, it’ll be great fun for everyone involved.”

To take part, download the iNaturalist app from the App Store or Google Play and start sharing your wildlife images.