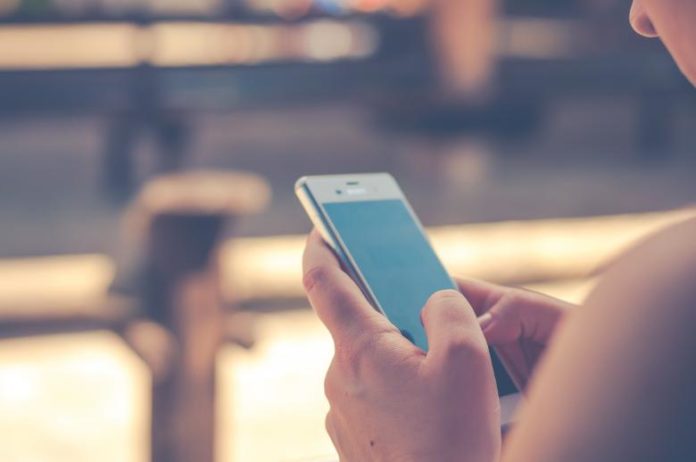 Britain’s dialects and regional vocabularies are at risk of extinction due to increased social contact, expert reveals.

Increased social contact with influential figures can lead to people adjusting their regional accent, diction or vocabulary to match the speech style of the other participant, new research shows.

This adjustment could cause a decline in or even extinction of regional dialects, which were historically the result of the distance and lack of communication between each location across the UK.

As the world becomes more connected due to platforms like social media, society increasingly shares the same vocabulary.

But how long will it take for regional dialects to die out, or has the process already begun?

Travel specialist Stay in Devon has created the ‘Local Dialect Translator’, which documents the terms and meanings for twenty common objects and scenarios across Britain, from lardy cakes in the South West to twitchels in the East Midlands.

People are encouraged to vote for which words they believe to be correct and which they disagree with, then suggest their own alternatives.

Some of the phrases that are included in the translator are, bread roll, toilet, trainers and there are many more.

Although it is difficult to measure the extent to which social media impacts local vocabulary due to factors such as autocorrect, increased social contact with people from different regions via videos or verbal conversations can lead to a merged accent.

Dan McyIntyre, Professor of English Language and Linguistics commented, “Regional dialects are changing, as people have much more contact with other regional dialects and accents than in the past. This is a result of a number of factors, including increased mobility to changes in the way that we work.

“In the case of changing the way we pronounce words, this is often the result of something called accommodation. This is when we unconsciously attempt to match our pronunciation to that of the person we’re talking to. The more contact we have with people from different areas to us, the more likely this is to happen.”

To see if your vocabulary matches the terms in the Local Dialect Translator, or whether you’ve fallen victim to accommodation click here. 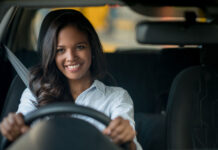 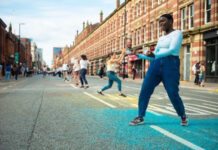 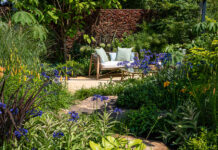 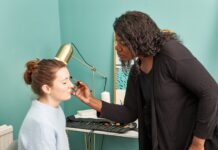 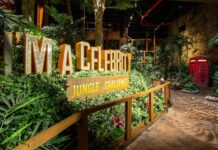 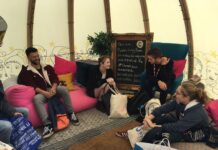