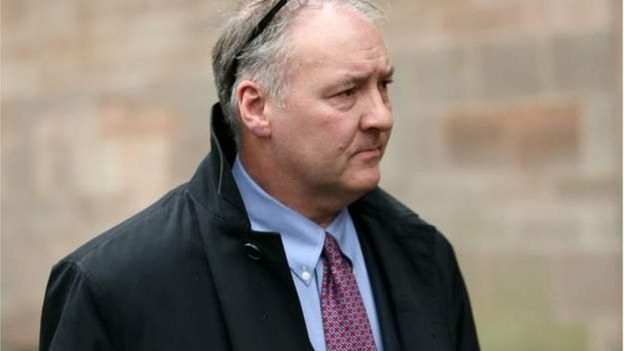 The Government has today announced that the Rt Revd Graham James, Bishop of Norwich, will chair an independent Non-Statutory Inquiry into the malpractice of convicted Altrincham plastic surgeon Ian Paterson.

The Inquiry follows a pledge by Health Secretary Philip Dunne earlier in the year in which he committed to hold a ‘comprehensive and focused inquiry’. Following this, and his meeting with the victims of Paterson and their families, the initial scope of the investigation has been widened in recognition of their feedback that broader issues about care in the independent sector needed attention. This includes whether any further action is needed to strengthen the Care Quality Commission’s inspection regime in relation to the private sector.

Philip Dunne, Health Minister, said: “Ian Paterson’s malpractice sent shockwaves across the health system due to the seriousness and extent of his crimes, and I am determined to make sure lessons are learnt from this so that it never happens again in the independent sector or the NHS.

“I believe an independent, Non-Statutory Inquiry, overseen by Bishop Graham James, is the right way forward to ensure that all aspects of this case are brought to light and lessons learned so we can better protect patients in the future.

First phase of work to upgrade railway between Littleborough and Manchester Victoria completed on...