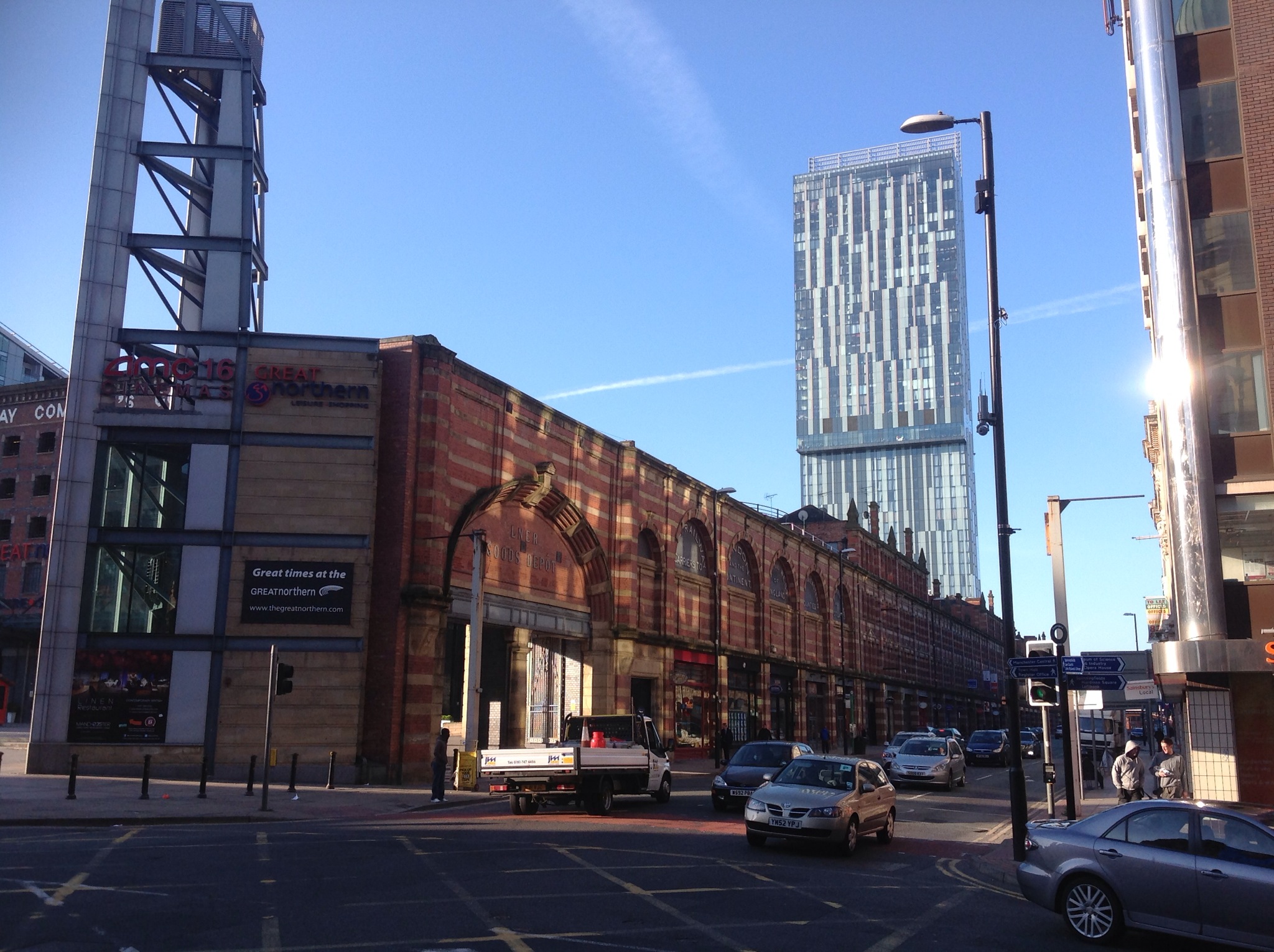 Manchester remains a place where people want to live, work and invest, as well as visit. However, as in previous reports, there is no attempt to underplay the real challenges the city still faces and we will continue to face those challenges in an open and transparent way.”

The words of council leader Sir Richard Leese as the latest State of Manchester report is released.

The State of the City Report is an annual snapshot of the city’s progress towards a vision for a world class city by 2015.

Manchester was the fastest-growing city in the country between 2001 and 2011, with the population rising by three times the national average. ThePopulation forecasts suggest that the city will continue to grow and that the infrastructure needs to be in place to drive, facilitate and accommodate this growth.

Manchester, together with other southern districts of Greater Manchester, generated an economic output of £34.8bn in 2012, a 3% increase on the previous year. In terms of Gross Value Added (GVA) per head of resident population, Manchester outperforms similar regional and national areas – rising from £22,807 in 2011 to £23,476 in 2012.

Consistent with the city’s GVA increase, the number of businesses in the city grew by around 20% between 2004 and 2012 compared to an average growth rate of 10% in other Core Cities.

Jobs growth has been similarly impressive with the latest data (2011-12) showing an annual increase of 3.2% in the number of people working in the city.

Despite Manchester’s economic resilience and potential for future growth, the city continues to face major economic challenges, not least that many residents are disconnected from the economic opportunities created by the city’s wealth.

Levels of worklessness in the city remain above the national average, and progress made to close this gap has slowed notably since the recession. The levels of youth unemployment are a particular cause for concern, with long-term youth unemployment substantially higher than prerecession levels.

There has been a limited sign of improvement in the city’s employment rate in the last two years increasing to almost 62%, but with increasing numbers in part-time employment.

Further, while the number of long-term unemployed young people (aged 18 to 24 and claiming JSA for 12 months or more) continues to fall, at 565 for March 2014,it is still over 10 times pre-recession levels.

The trend in education is one of improvement. At Key Stage 2, the proportion of Manchester pupils achieving level 4 in English, science and maths now equals the national average of 75%.

Health-wise, life expectancy at age 65 continues to rise slowly at 15.8 years for men and 18.8 years for women (2010-2012), however the gap between Manchester and England has increased.

The mortality rate from preventable causes continues its downward trend to 340.5 per 100,000 in 2010-12, but is still almost double the national rate.

Alcohol-related hospital admissions have fallen for two consecutive years to 2,972 per 100,000, but this is still 51% higher than the national rate.

In 2013/14, more than 34 million visits were made to the city council’s cultural and recreational facilities, with galleries experiencing their busiest year ever. Sports participation in the city also rose from 35.5% to 41.2% – well above the national average.

You can read the full report HERE