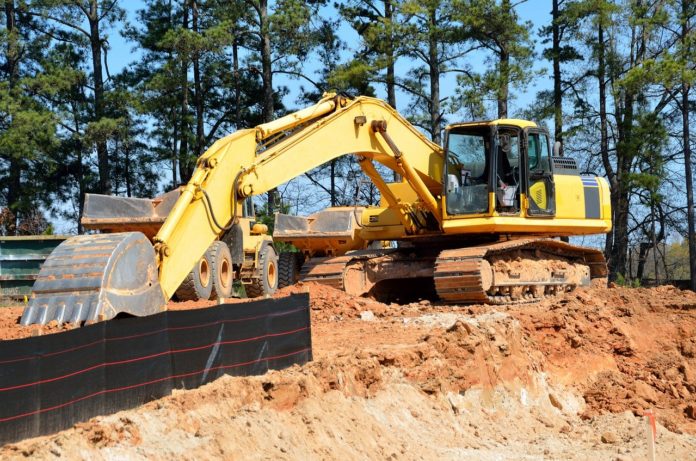 Robots are widely applied in a variety of industries nowadays. Indeed, whatever you check, robots are everywhere:

These are the applications of robots for domestic use. However, they are applied even more widely in different industries: medical, aerospace, packaging, and so on. The industrial linear actuators are the devices that allow robots to perform different movements: take things, lift them, position items in a specific location, and similar. These are the main operations applied in construction.

Are Robots Widely Used in Construction?

In the past robots could make quite simple repetitive movements. Now, these are advanced machines who can perform a lot of operations. They are used in many industries to assist people or even to replace people. Mainly, it happens in the following cases:

All in all, whenever people needed to work hard physically or to work in hazardous environments, robots were coming to their places.

Thus, it looks like construction is a perfect field to apply robots. It seems that in such a field the robots should be applied widely. A field, where people work hard indeed, where applications that would facilitate human labor or eliminate it at all are very required. However, this is far from the truth.

Construction is still one of the fields where robots are needed badly but they are used in an extremely limited amount. Many specialists insist that this is one of the main reasons why this industry is still lagging when it comes to such basic indicators as productivity.

Until recently, a common way to increase the productivity level was by hiring more workers. But it came to the point when this practice is impossible anymore. It is time to start using robots. Moreover, they can be helpful in a variety of ways.

How Robots Can Help in Construction 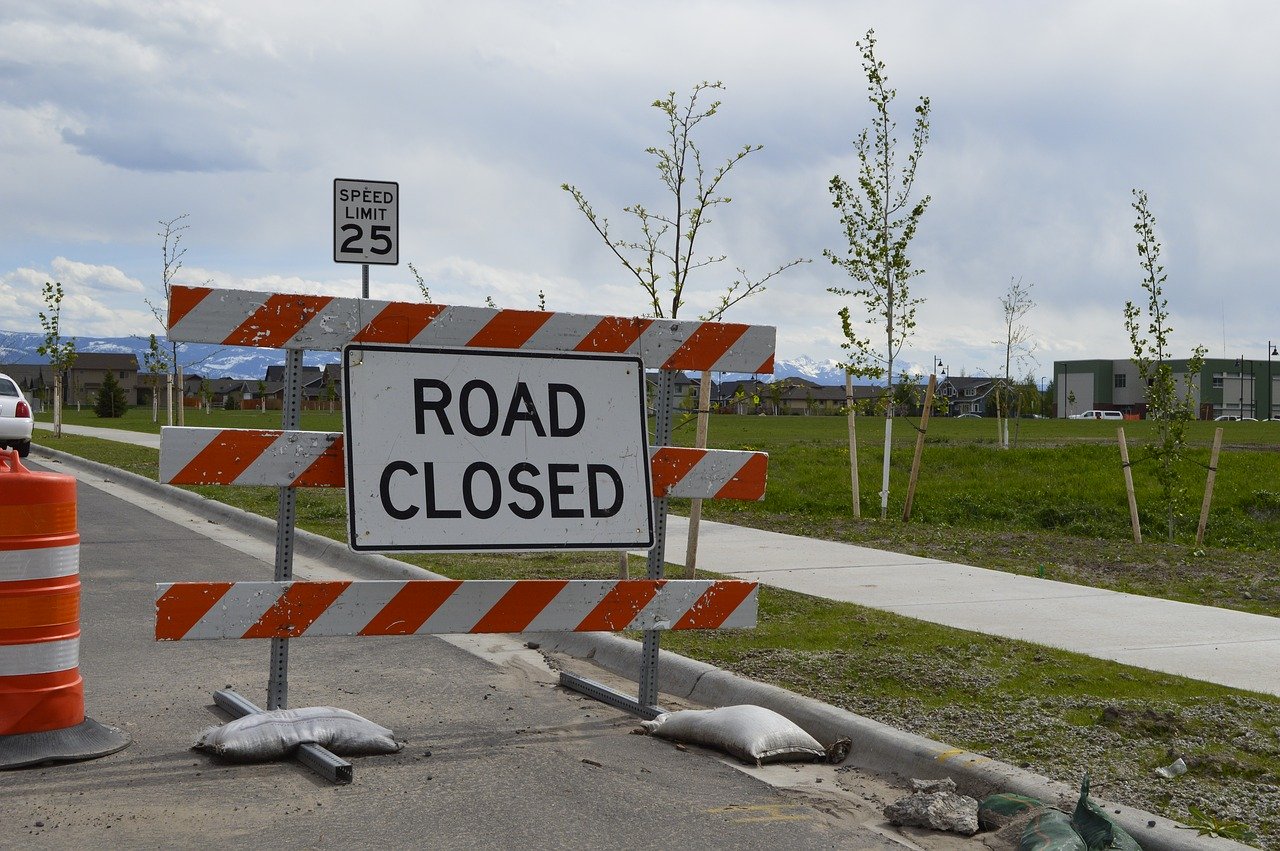 Of course, robots can lift bricks and cement and place them in a location predetermined by an operator. They have been used widely for years and nobody rejects their importance. However, it is time to start applying advanced robotic machines that can perform complex operations. They will change the entire approach to construction:

Are Robots Going to Replace People in Construction?

Even though the advantages of robots in the construction industry are evident, they are not going to replace people. At least, it is not going to happen fast. First, as we have mentioned, this is the only industry that is still not willing to accept robots. Second, there are jobs that are more likely to be taken up by robots, and there are jobs that for now, can be performed by humans only.

Robots can successfully handle the jobs that have a higher potential for automation:

Some works are unpredictable or performed in environments that are changing constantly. In such cases, humans are needed.

The construction industry is one of those few cases where robotics is still not adopted at a proper level. Maybe that is why there are still not many robots developed for construction works. Most robots are still able to perform basic operations, such as weightlifting, moving, and positioning.

With time, however, the situation shall change. Robots do not get tired. They do not need to take breaks or go home. Robots can work constantly laying bricks, applying cement, and so on, endlessly. 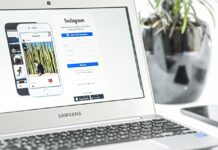 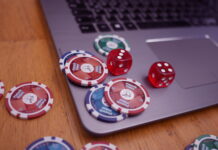 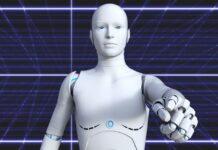 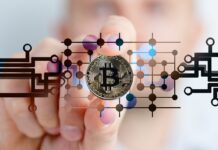 Cryptojacking- A Serious Threat To Every Internet User Today 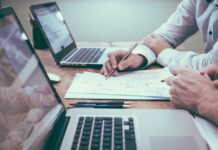 How to Find Reliable Web Hosting Services in Manchester