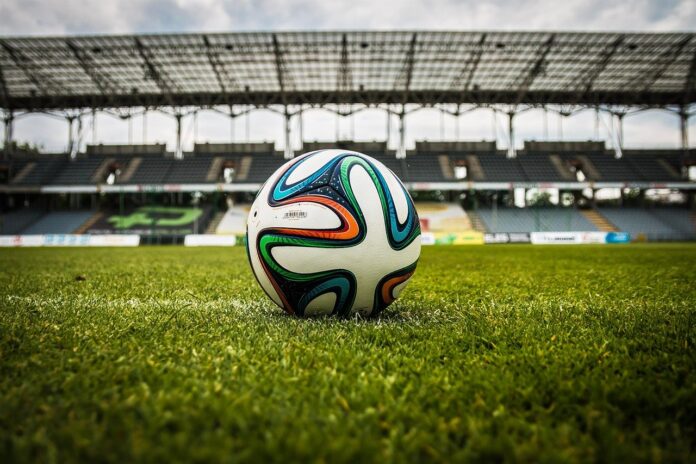 Watch any match of football anywhere in the world, and there’s a high chance that one of the teams will have a sports betting site logo ingrained on their shirt. This is a big phenomenon, especially in European football, but why?

No matter how it morally looks, betting companies and football clubs are a match made in heaven. Most of the bettors in the world focus on placing their money on what they think they know best, and in most cases, that’s football. Thus, placing a betting logo on a team’s shirt just enhances the fake feeling of knowledge and expertise, leading gamblers to risk away their money.

It’s also no coincidence that specialized sports tv programs are heavily filled with sports betting content, and it all makes up for a 24/7 advertising platform for the betting companies.

In recent years, the betting companies even took a step further in infiltrating football. They started sponsoring leagues worldwide, with the most notable examples being lower levels of English football. Ironically enough, those same leagues are extremely strict about their players betting even on completely different sports or leagues.

At this point, it looks like there’s no stopping the gambling companies, and their influence on football is already on a high. Even though there’s always a law-enforced disclaimer about responsible gambling, that’s the last thing on these companies’ minds, and they’ll do anything to reach out to their target audience, lurking them with football on a daily basis.

There are so many potentially harmful side effects to betting companies getting involved in football it’s hard to name them all. Obviously, the biggest and by far the most threatening issue could be the dreaded match-fixing. Despite the popular opinion that it isn’t an occurring issue at the highest level, some of the recent examples show otherwise.

In the mid-2000s, Italy went through a match-fixing crisis. However, even in the more recent times, the Spanish La Liga faced serious backlash for their teams’ involvement in potential match-fixing. It’s hard to see the overall situation improving with such a big influx of sports betting in football.

As always in the modern football, the bottom line is the only thing that matters. Thus, as long as they can come up with the money, the gambling and betting companies will keep spreading their influence on football.

Manchester chemists in the battle against the ‘legal highs’