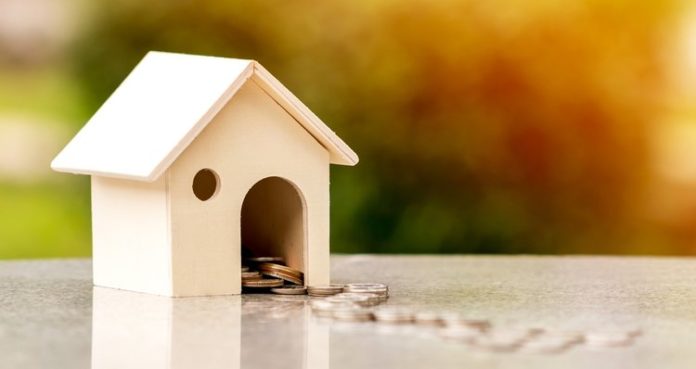 The public could be saving up to £23 billion this quarter if the reductions in spending persist for the entirety according to the Centre for Economics and Business Research.(CEBR)

They found that on average UK households will see their monthly incomes drop by £515 between April and June as a result of the labour market impacts of the pandemic.

While, for some households, this will mean that they need to fall back on their savings, their estimates show that on average, households will still be able to put more money aside as spending opportunities have disappeared during the lockdown.

The ONS released data this morning showing that in March, retail sales volumes fell by 5.1%, which is the largest fall since the series began. This fall was mainly caused by non-essential store closures which were made compulsory in the lockdown announcement on 23rd March. Textile, clothing and footwear stores saw a 35% monthly decline in volumes.

In contrast, food stores experienced an increase in demand, as March saw consumers panic purchasing essential items, leading to the volume sold in these stores to rise by 10% compared to February. Online sales made up 22% of all retailing in March, a record high, but this surge was not enough to make up for the closure of physical stores.

The lockdown period has caused some drastic changes in expenditure patterns for most UK consumers as lifestyles have adjusted to widespread closures of retail and leisure facilities, offices and public transport services.

Analysis of debit card spending in the first two weeks of the lockdown shows that sales at non-grocery suppliers fell by around 45%, compared to a year ago while spending at grocery suppliers rose by 16%.  Also, spending on transport has dropped dramatically, with government data showing that rail and tube use are down by 95% compared to pre-lockdown levels. Furthermore, spending on holidays, restaurants, hotels and other leisure activities outside the home has been all but wiped out.

Based on this, CEBR analysis shows that average monthly household spending stands £795 lower than pre-lockdown, a 30% fall. This allows average household monthly savings to stand £280 higher after accounting for a £515 fall in incomes, equivalent to a 130% increase in monthly savings. Scaling this up by the number of households in the UK, this equates to £23 billion in excess savings over a quarter.

Many households currently consider it important to build up a cushion of cash to fall on, should they lose their incomes as a result of the current economic turmoil. Therefore, the dramatic reduction in spending that has come about as people stay in their homes will be welcomed by many amid the heightened uncertainty. Yet, when the lockdown ends, the extent to which people are willing to spend their built-up cash supplies will be critical to getting the economy going again.

The Bard is returning to the North West