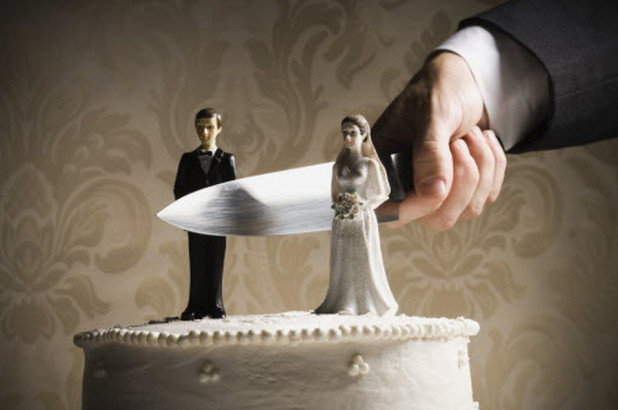 In 2016, England and Wales had recorded around 106,959 divorces of opposite sex couples, at least 5.8 percent higher than the previous year’s numbers, according to the Office for National Statistics or the ONS. And as comparable data is being collected on divorces for this year, we can safely assume that the reasons for divorce remain as-is.

These grounds point towards the legal dimensions of a divorce action, but to understand how couples reach these grounds should involve looking into the psychological and social dynamics of relationships.

Most couples who have had been together for a long time are often expected to stay and thrive longer. That’s because of the assumption that the longer the relationship, the more effort couples exert to understand each other’s emotional needs.

Still, regardless of the length they have been together, a couple is still vulnerable to the effects of a third party.

Quoting a 2013 study from Couple and Family Psychology, this article published in Business Insider points out that relationships falter the moment one partner decides to have an affair with another.

Infidelity has always been a difficult subject matter to tackle — even for relationship experts. This is because partners either set their expectations higher or feel that these expectations are not met at all. What is certain, still, is the fact that spouses will have to stay vested in the relationships they are in and do what they can to communicate how they really feel.

Rapport with a partner’s family

Approval from one’s family lays the foundations of a rock solid relationship. Without the support from both sides, a relationship is not expected to last for long.

A lack of rapport with a spouse’s family can be a reason for divorce, especially if there is a clear cultural and socio-economic divide in place. Biases and intolerance from one’s family put a great deal of pressure on a marriage, so much so that one side is left with no other choice but to satisfy the demands of his or her own family.

Diversity remains an important social issue in the UK, and racial and ideological politics continues to exert its influence in love, marriage and relationships.

Addiction is defined nowadays as a psychological condition that should be addressed through psychological means. Indeed, its effects put great emotional strain on a relationship.

Divorce often happens after an addiction becomes so disruptive that it affects communication and emotional intimacy and security. Addictions can also lead to the self-destructive and antisocial behavior that forms the core of a divorce action.

The ONS recorded at least 1.1 million cases of domestic abuse incidents as of March 2017, and of course, this number involves partners who are either suffering from alcohol dependence or drug addiction.

Females constitute a greater number of domestic violence victims due to addictions, but male victims also number in the hundred thousands. Support systems are in place to help these individuals recover from abuse and launch complaints in a court of law.