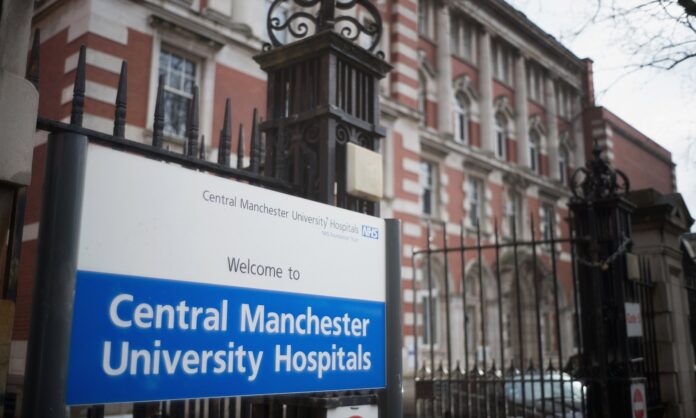 The number of people in England waiting to start hospital treatment has risen to a new record high.

A total of 4.7 million people were waiting to start treatment at the end of February 2021, according to figures released this morning from NHS England.This is the highest number since records began in August 2007.

The number of people having to wait more than 52 weeks to start hospital treatment stood at 387,885 in February 2021 – the highest number for any calendar month since December 2007.

Meanwhile A&E attendances at hospitals in England last month were up 10 per cent year-on-year, NHS England said, although this is partly a reflection of lower-than-usual numbers for March 2020, which were affected by the start of the Covid-19 pandemic.

The total number of people admitted for routine treatment in hospitals in England was down 47 per cent in February 2021 compared with a year earlier.

‘Today’s statistics show the scale of the backlog and the growing numbers of people experiencing long waits for care. There are now 4.7 million waiting for routine hospital care, the largest number since comparable records began in 2007, with over 387,000 of those people waiting longer than a year. As our recent analysis shows, this is in addition to up to 6 million ‘missing patients’ who either didn’t seek care or couldn’t access services during the pandemic, many of whom will still need treatment of some kind. Without decisive action, the pandemic’s negative impact on health will continue to ripple through society for years to come.

‘The government and NHS leaders now need to be clear and realistic with the public about what it will take how they intend to get the NHS back to full strength. This includes dealing with the backlog of care, achieving the ambitions to modernise the NHS as set out in the long term plan and anticipating the effects of long Covid and an expected rise in poor mental health. There will need to be significant investment at the next Spending Review if we are to see improvement on waiting lists and plugging staff shortages, which are holding back progress.’

“With waiting lists now at the highest number since records began, it is clear that the NHS has been set back years as it faces a battle to clear these major backlogs of postponed care. Returning to the levels of activity seen before March last year will not be enough to meet demand, and we will continue to live with coronavirus for years to come.

“Nearly one in ten patients (8%) are now waiting longer than a year for routine treatment or operations, and these are the highest numbers seen since 2007. We shouldn’t underestimate the strain this is putting on these patients who need this treatment. But with hospitals and staff working under intense pressure amid the second spike in hospitalisations, it is no surprise that elective care had to be pulled back.

“Healthcare staff have made huge sacrifices during this pandemic, but more will be asked of them on the path to recovery. That is concerning when the latest NHS staff survey results in England show that more of them working in Covid-settings have suffered illness from work-related stress. Ensuring the wellbeing of staff must be an integral part of any credible long-term recovery plan.”

Jailed for over five years after a spree of offending in January which began...