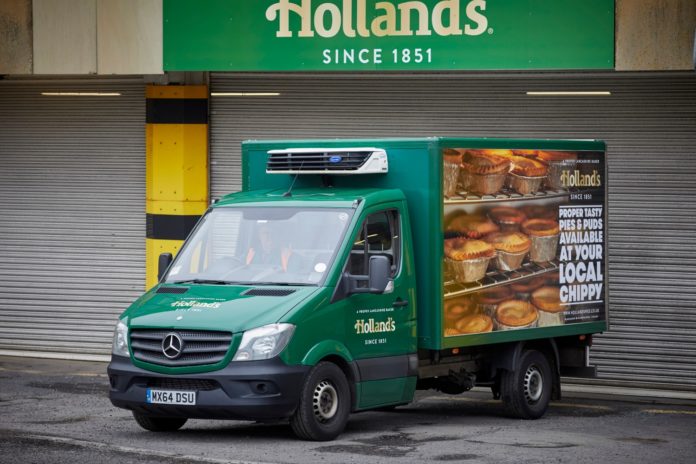 With matches on hold for the foreseeable, volunteers from F.C. United of Manchester will be providing thirty food parcels every week, which will include a selection of Holland’s Pies as well crosswords and literature to support the most vulnerable during these difficult times.

Leanne Holcroft, Brand Manager at Holland’s Pies said: “We know how difficult it must be for households across the country during these testing times and we want to show our support for the Manchester community.

“We hope we can brighten someone’s day with this small gesture, as we donate our pies to support 30 food parcels arranged by F.C United of Manchester, every week for vulnerable households.

“Of course, once the situation improves, we look forward to seeing and serving our tasty pies to fans.”

Vinny Thompson, Community Liaison Officer said: “Our volunteers have been working hard to support our community with our food parcel deliveries and we’d like to say thanks to Holland’s Pies, who are donating their pies.”